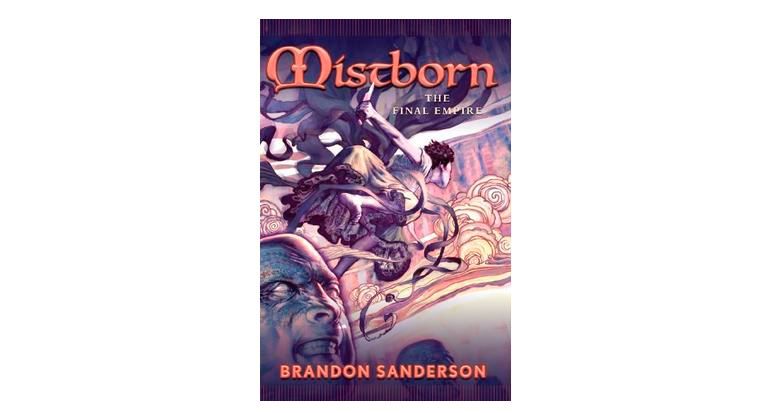 Mistborn is a series written by Brandon Sanderson. The first book, The Final Empire, was released in July 2006. The next two books of the trilogy, The Well of Ascension and The Hero of Ages, were released over the next couple of years, the final book in 2008. Brandon Sanderson crafts a fantastical world filled with despair … Read more 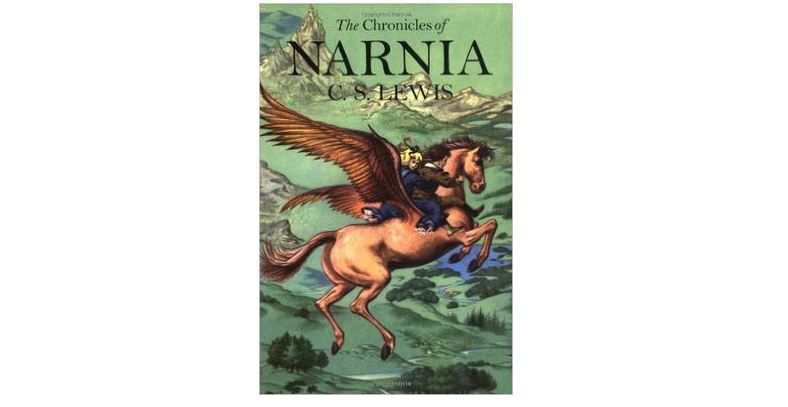 The Chronicles of Narnia is one of the most beloved series around the world. It will forever be a classic children’s series. Written by C.S. Lewis, the books took decades for him to write and perfect. Lewis published the series over six years. The first, The Lion, the Witch, and the Wardrobe, was released … Read more 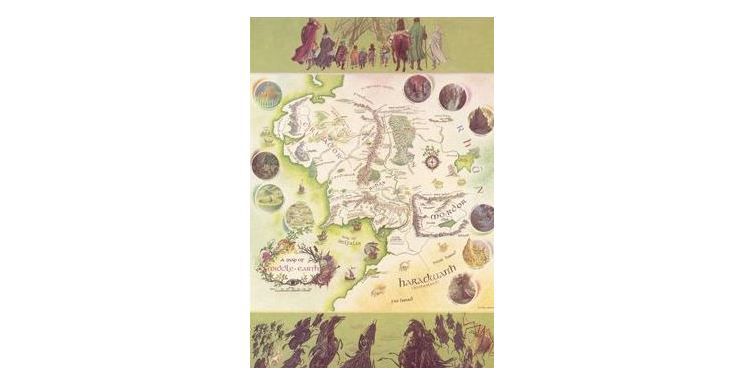 The Lord of the Rings is one of the penultimate fantasy series. Without its influence, many of the concepts and tropes we see in fantasy today would not be present. Written by J.R.R. Tolkien, the series has captivated fans for decades, receiving the highest of critical acclaim. Three books, published from July … Read more

Overview: Worm is a science-fiction superhero web serial written by John C. “Wildbow” McCrae. It is the first in the Parahumans series. Wildbow published Worm installments of Worm from June 2011 until November 2013 on his website https://parahumans.wordpress.com/. The story is, in total, almost 1,700,000 words long, spanning multiple arcs in its telling. Its sequel, Ward, was published on … Read more

Overview: Percy Jackson and the Olympians is a young adult fantasy novel series written by Rick Riordan. He published five books in the series: The Lightning Thief, The Sea of Monsters, The Titan’s Curse, The Battle of the Labyrinth, and The Last Olympian. The fifth book resolved the big plotline of the series. Riordan went on … Read more