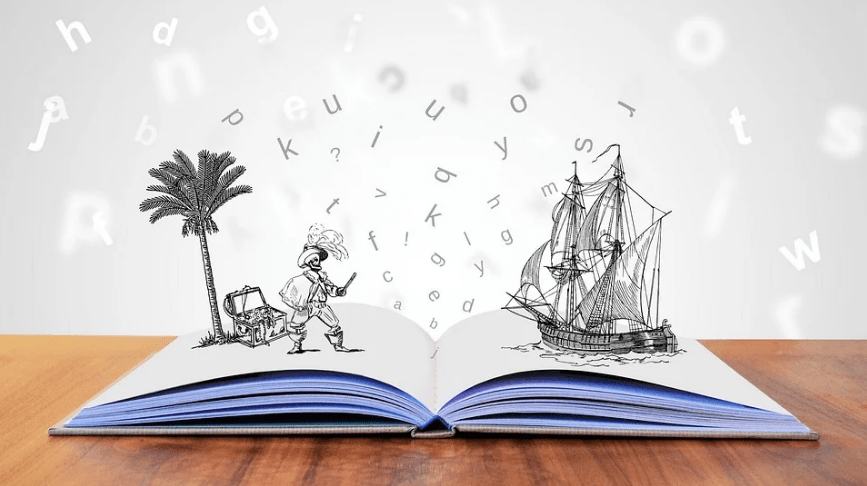 Considered by a lot of readers to be the best adventure fiction novel of all time, Herman Melville’s Moby Dick is a timeless classic that can be enjoyed by people of all ages. Moby Dick, which has a full title “Moby-Dick; or, The Whale” when it was published in 1851, tells the story of Ishmael as he narrates the events that unfolded during a captain’s quest for revenge against a giant white sperm whale. The captain in the story is named Ahab, who serves as the leader of the crew that operates the whaling ship called “Pequod.” Ahab seeks vengeance on the giant white sperm whale known as “Moby Dick” for biting off his leg at the knee on an earlier voyage. 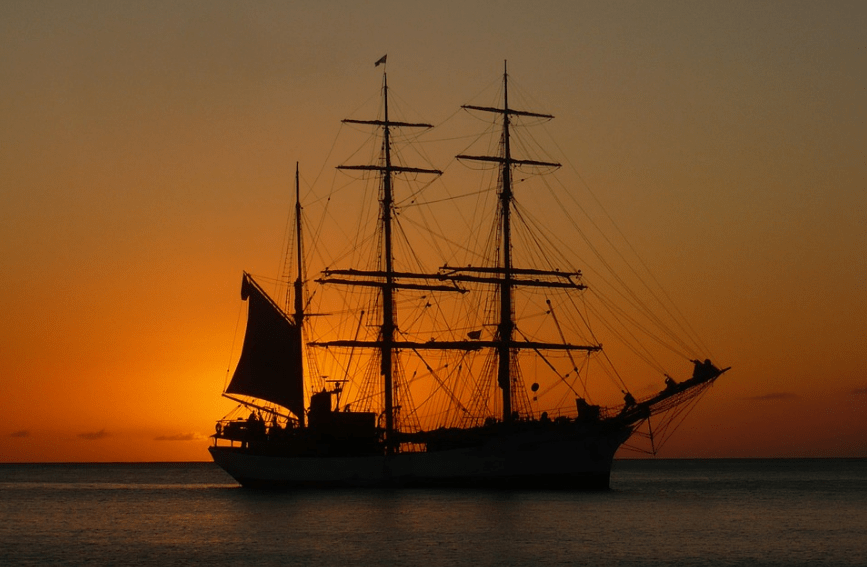 Treasure Island serves as the quintessential example of an adventure fiction story, as it offers everything that you need to read from the subgenre. Written by Robert Louis Steven and published in 1883, Treasure Island is a story of Jim Hawkins, an innkeeper’s son, who finds a map to an island where a treasure is hidden. The novel helped popularized many of the tropes and beliefs associated with pirates, such as treasure maps, marking spots on the map with an “X,” and one-legged pirates that have a parrot resting on their shoulder.

The Odyssey by Homer

The Odyssey by Homer is regarded as one of the earliest examples of adventure fiction, and even though it was written in the 8th century, the epic poem is still quite readable and enjoyable for many. The Odyssey is one of two major epic poems written by Homer, with the other being The Iliad, which is supposed to be the prequel for the Odyssey. The epic poem follows the ten-year journey of Odysseus as he tries to find his way back home to Ithaca, the island where he serves as the king. Throughout his journey, he will meet different kinds of people and monsters that are related to Greek mythology.

While many readers think of Gulliver’s Travels as a children’s story that has whimsical or fantastical elements within it, the novel is actually intended to be a satire of religion, science, and the political climate of England during the 1700s. Gulliver’s Travels is a great story written by Jonathan Swift and published in 1726, which within the era where “traveler’s quest” stories were quite popular due to the people’s curiosity to find other islands hidden in the world. This novel focuses on the story of Lemuel Gulliver as he tries to discover new islands and territories around the world.

Around the World in 80 Days by Jules Verne

Another prime example of an adventure fiction story is Around the World in Eighty Days by Jules Verne, which was published in French in 1872. The novel is centered on the adventures of Phileas Fogg, who sets on a journey with his newly employed valet or personal servant named Passepartout to circumnavigate the Earth in just 80 days in order to win and receive a wager of GB£20,000 that was created by his the members of the Reform Club. The writer of the story, Jules Verne, is also known for writing another popular adventure story (Journey to the Center of the Earth).

The Hobbit by J.R.R. Tolkien

Known by many fantasy genre fans as the prequel to the legendary Lord of the Rings series of books, The Hobbit by J.R.R. Tolkien is also a masterpiece that is often called underrated by some because of how it is overshadowed by its sequel. The Hobbit, also known by its full title “The Hobbit, or There and Back Again,” was published in 1937 and tells the story of Bilbo Baggins, who sets out on an adventure to receive a share of the treasure that is owned and guarded by a ferocious dragon named Smaug.

These seven adventure fiction stories would be great starting points for any readers that want to try reading the subgenre. Reading these stories would truly serve as an escape from the real world, as they are written so beautifully that you will just get so immersed in the fictional world within the stories while also making you feel like you are discovering new places with the protagonist. There are many other adventure fiction novels and short stories that you can find and discover online, in bookstores, or in libraries, so finding the best stories can be an adventure for you as well.