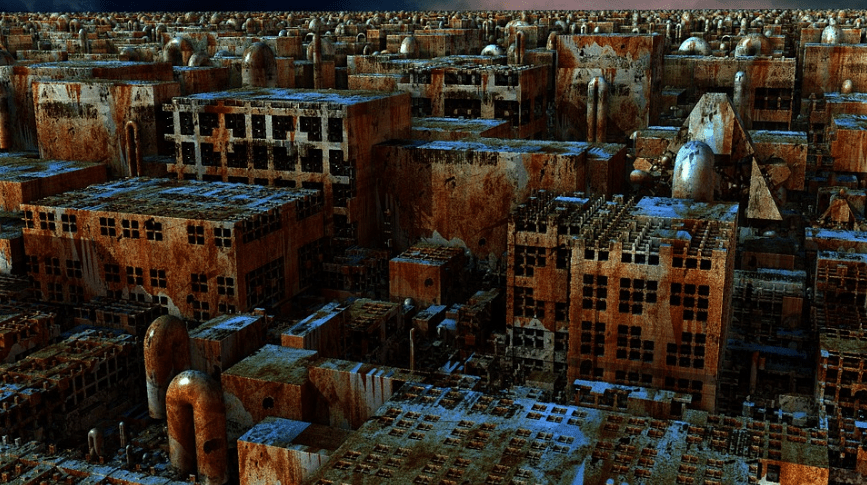 There have been many literary genres that stood the test of time and are still quite popular today, and one of those genres is dystopian fiction. No one knows exactly what makes dystopian fiction appealing for many readers, but it could stem from the fact that readers will be able to imagine … Read more 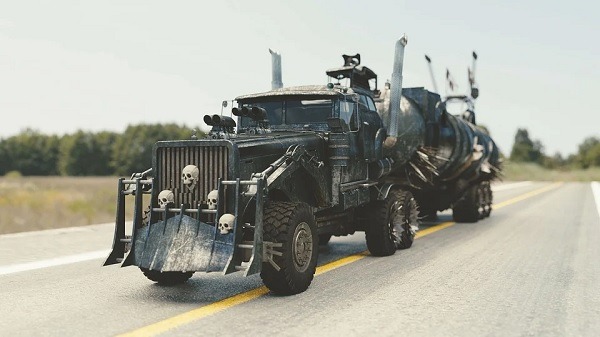 Mad Max Beyond Thunderstorm is a Golden Globe-nominated movie which came in 1985. The film was directed by George Miller and George Ogilvie featuring Mel Gibson and Tina Turner. She also sang the film’s theme song. The original Music is composed by Maurice Jarre. The Thunderdome of the title is a domed … Read more

The Hunger Games is one of the more popular fiction novel series in recent memory. It took the world by storm when the first book, also titled The Hunger Games, hit stores in 2008. The author, Suzanne Collins, rounded out the trilogy with Catching Fire in 2009 and Mockingjay in 2010. Collins also added a prequel, of sorts, … Read more