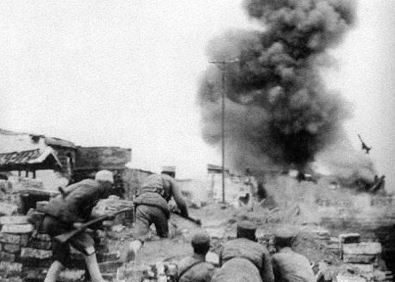 World War II was one of the deadliest conflicts in human history. Even though we come across dozens of new conflicts emerging but there is nothing outmatching World War II. Over the years, many authors have expressed their viewpoints on the incident and each has managed to catch the attention of the … Read more 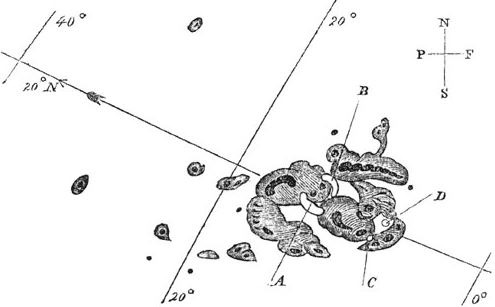 The 1859 Carrington event is described as one of the most interesting phenomena in history. It was discovered and observed by an amateur astronomer Richard Carrington in his private observatory. The event was described as the most intense geomagnetic storm, which resulted in auroral displays around the world.  This gave birth to … Read more 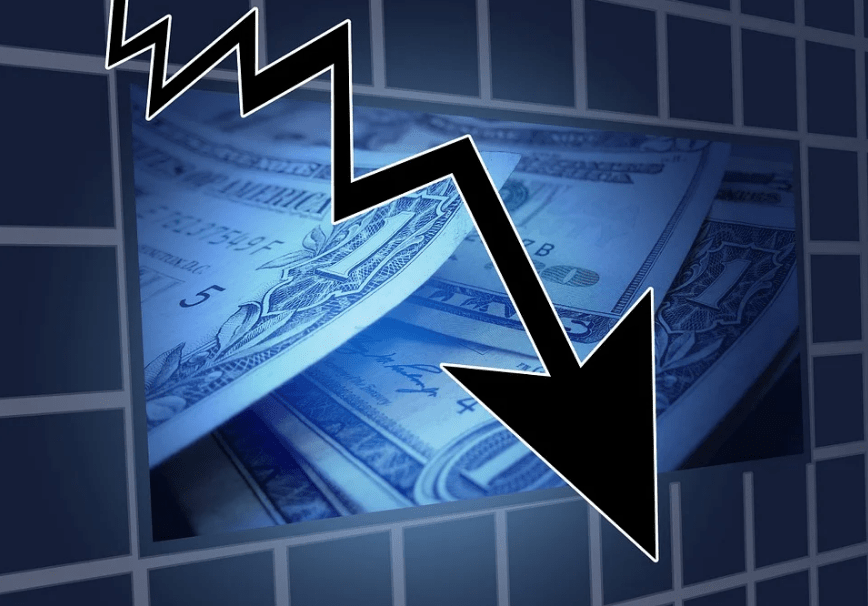 The Great Recession was debated to be one of the most unfortunate events that occurred in the late 2000s, as it resulted in the loss of several different businesses and markets around the world. The loss of businesses also meant the loss of jobs, which is why the unemployment rate from 2008 … Read more

The leader whose one single call would make an army stand up. The person who conspired abloody war just to accomplish his cruel goals.The man who was behind the Nazi belief system.The human who destroyed so many lives. The true patriot of his country, the all-time famous, Adolf Hitler, did not only … Read more