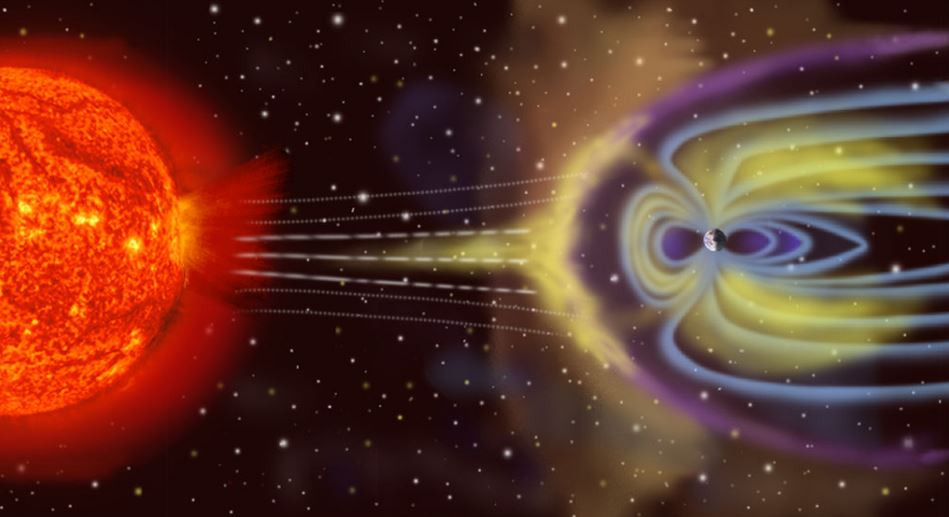 Solar storms of different categories and types have been taking place around the world over the years. While some have observed spectacular aurora-covered skies, others fear that they could damage our modern technologies. Researchers and scientists are trying to gather as much data as possible to come up with an estimate of when the next one can potentially hit the earth. So, let’s dig a bit deeper and see how solar storms affect or can affect our modern lives. 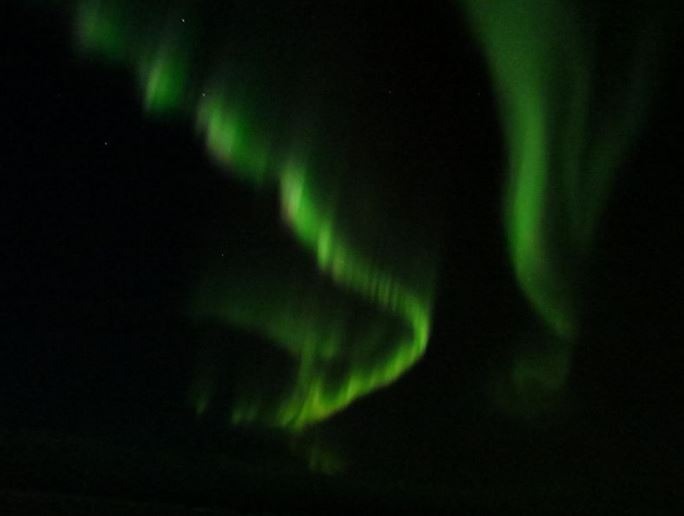 To understand how solar storms can affect our lives, it is important that we go back in history and recall the famous events that shook the entire world. When it comes to solar storms, researchers and scientists share different views. While some say that the 1859 Carrington-type solar storms have been occurring over the years, others say, that it was the first time.

Even though it might seem a simple difference of opinion but the fact of the matter is that it helps us understand the pattern of solar storms and can maybe provide an estimate of when the next big one can actually hit. The 1859 Carrington geomagnetic solar storm involved different types of solar storms as stated by Richard Carrington, the astronomer who observed the phenomenon himself.

The event was described as one of the most fascinating yet terrifying experiences. Although solar storms do not harm humans but certainly, possess the ability to destruct our modern technologies. This is perhaps amongst the biggest dangers of solar storms. Back in 1859, when the Carrington phenomenon happened, all telegraphs went out of service.

Similarly, scientists argue that they can disrupt GPS signals, weather forecasting systems, and any type of technology that stands in its way. Today, the Carrington event is also described as one of the most famous solar storms to have taken place in history. 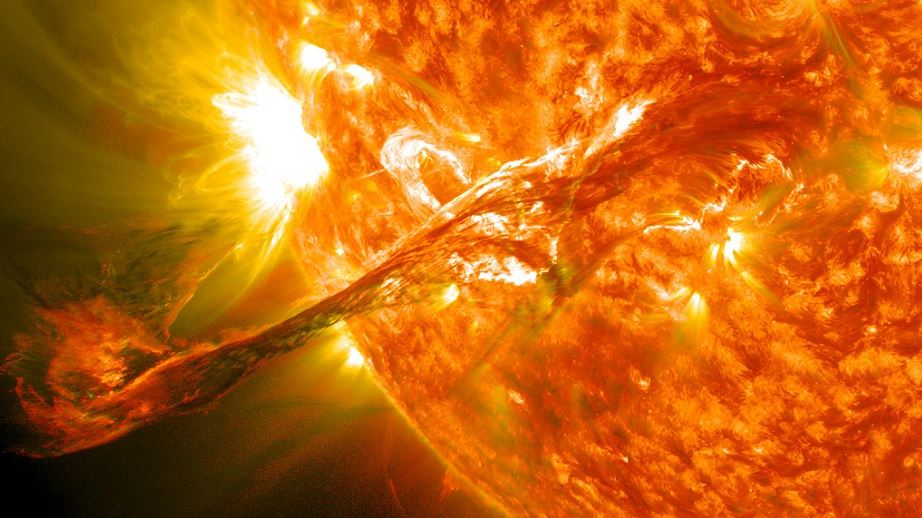 As mentioned earlier, space weather storms have been taking place both before and after the 1859 Carrington event. However, scientists and astronomers came to know about it after the Carrington event. This is perhaps the primary reason there are no significant records of the previous ones that hit the earth.

Solar storms are basically huge electromagnetic explosions that take place on the surface of the sun, called coronal mass ejections. Each explosion sends millions and billions of electrons and protons inside a superheated plasma ball out into the solar system.

Even though these storms are described using terms like “weather” and “storm”, they do not actually affect the weather system, which results in rainy, hot, or sunny weather. In other words, the effects are only electromagnetic rather than meteorological.

As the coronal mass ejection arrives at Earth, the charged particles collide with the upper atmosphere air molecules, which result in generating light and heat called aurora. Similarly, if the plasma ball happens to be big enough, its interaction with the magnetic field of the earth can induce large currents on long wires, similar to the 1859 Carrington event.

In 1989, a solar storm only about one-fifth as strong as the Carrington event had hit earth and induced so much electricity in the long power lines of the Hydro-Quebec power grid that the transmission equipment experienced physical damage. As a result, 6 million people were left without electricity for about nine hours.

This is exactly why we need to better understand and predict future solar storms. These solar storms produce such extreme bright light that in some parts of the world, people assume that it is morning already.

Then, the year 2003 saw several solar storms hitting Earth, threatening the North American power grid, satellites, and GPS navigation. Despite the fact that humans almost know everything they need to know about super storms but we have not been able to come up with a proper measure to counter or atleast prevent them from affecting us.

The only thing to fear about geomagnetic storms is their ability to interrupt and damage modern technology. Such effects of solar storms can be disastrous for the affected country. Typically, a solar storm will last two to three days but can do a sufficient amount of damage.

With that said, majority of researchers and scientists are off the view that a massive storm could easily shut down communication networks and power grids. Even if the storm has passed, it would take months if not weeks to fix the damage. You won’t have fuel, water, or any other source of power.

While astronomers and scientists work on a way to predict future solar storms, it is important that we think of ways to prepare and protect ourselves. It is a fact that solar storms tend to affect small-scale installations comparatively less than grid-scale systems.

The reason is the basic principle of electricity. The longer the wire is exposed to a moving magnetic field, the larger the induced current. This is why the 1859 Carrington event has profound effects as the wires stretched across the U.S.

At the moment, we know that superstorms only affect our modern technologies. And since these technologies are powered by power grids, it is essential that we cut them down to smaller-scale grids. A country with a network of extremely long wires may experience the worst after-effects.

These grids should also have a special feature that allows them to quickly shut down as soon as it senses an approaching superstorm.

Predicting the next superstorm at the moment is quite complicated. However, people should start preparing today. Researchers and scientists are trying to study the sun as much as possible to learn about coronal mass ejections. At most, we will get a three-day warning when a storm is about to hit. Even though research has not yet provided a reliable estimate but surprisingly, the probability seems to be improving each year.