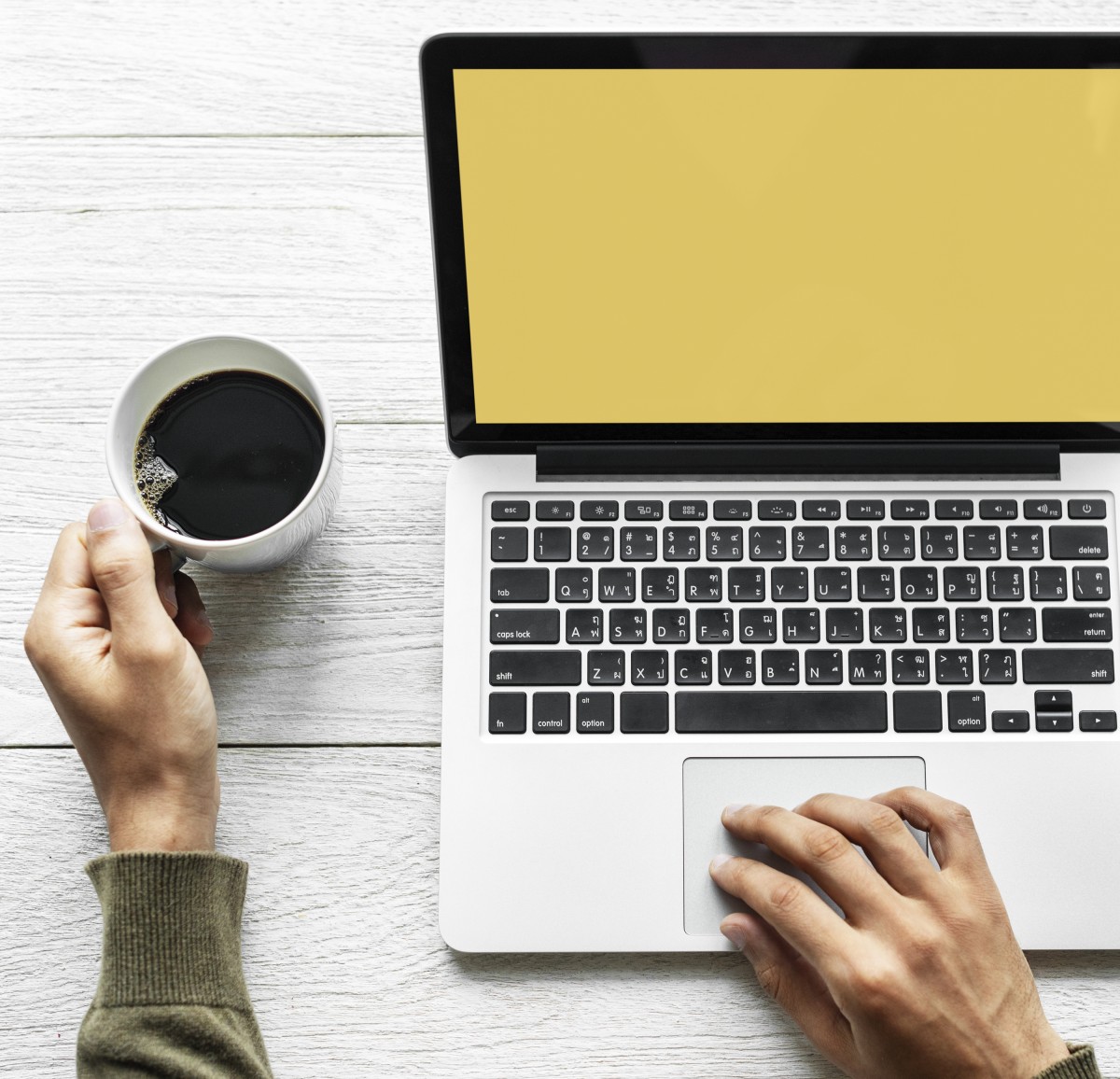 Every November, thousands of writers all over the world buckle down for the National Novel Writing Month (NaNoWriMo) – an annual event that challenges aspiring writers to try and finish a 50,000-word novel in 30 days. It doesn’t expect the novels to be good and perfect; it’s an exercise in determination to get 50,000 words on paper, so you have something to polish through revisions. It dares the participants to expand their imagination and inspire them to finally finish something they’ve always wanted to do: to finish their very own novel.

While it can be intense and demanding, NaNoWriMo has proven a track record of producing some pretty impressive results. Many have tried, but not all succeeded, and a very lucky few have turned their NaNoWriMo projects into successful, published novels. The deadline-driven exercise gives the authors the drive, the inspiration, and the support they need to write the books.

Here are some published authors who became successful in NaNoWriMo:

Beloved YA author Stephanie Perkins is no stranger to the challenges of NaNoWriMo. Her best-sellers –which include Anna and the French Kiss, Isla and the Happily Ever After, and Lola and The Boy Next Door – started as NaNoWriMo projects.

Perkins says you can only mess it up if you stop writing. She finished her novels by just writing until she reached the end. Her advice is, if you get stuck, take the protagonist to a different path. The NaNoWriMo draft isn’t the draft you’re going to publish, but the draft that will help you figure out what story you want to tell.

While most authors in NaNoWriMo used the platform to write their debut novel, Rainbow Rowell had already written and successfully sold her best-seller, Eleanor & Park, when she gave it a try. The result was Fangirl, a coming-of-age story of a college-aged girl who must balance her college life and the demands of her fanfiction writing.

The 50,000-word pile she made at the NaNoWriMo wasn’t a mess at all, as she kept almost every word she wrote during the challenge. It helped her push past her doubts and second-thinking about characters and write bravely.

Marissa Meyer is one of the greatest NaNoWriMo success stories to date. She wrote not one but three bestselling novels in a single month. In 2008, she heard about a competition in which whoever wrote the most words during the month would win a walk-on role in a Star Trek episode. Because she’s both a geek and an overachiever, she clocked up to 150,011 words, drafting three brilliant books: Cinder, Scarlet, and Cress from The Lunar Chronicles series.

These books reimagine the classic fairy tales with sci-fi twists, like, for example, Cinderella as a cyborg and mechanic in Cinder. Meanwhile, Scarlet is based on Little Red Riding Hood, and Cress is based on Rapunzel.

Erin Morgenstern’s best-seller The Night Circus is written throughout three NaNoWriMo periods, but don’t hold it against her. Published in 2011, this adult fantasy novel spent seven weeks on the New York Times best-seller list, and it even won an Alex Award from the American Library Association in 2012.

The ethereal fantasy is about star-crossed lovers in a magical circus that mysteriously only appears at night. It has a non-linear narrative written from multiple viewpoints. During her writing process, Morgenstern said she started with a project that she got bored with, so she sent the characters to the circus, and it turned out to be more interesting than anything else. So, she spent the next two years of NaNoWriMo exploring that imaginary circus. It’s a testament to how taking chances can produce amazing results.

Hugh Howey’s post-apocalyptic novel Wool began as a self-published short story about what happens when the sheriff from an underground silo city throws his community into chaos by asking them to go outside. After seeing its popularity, Howey decided to use the NaNoWriMo incentives as an opportunity to flesh the story out into a longer piece of fiction. According to him, 80,000 of the 160,000 total words of Wool Omnibus were written during NaNoWriMo.

The novel has appeared on the New York Times best-seller list, been translated into 19 foreign languages, and won IndieReader’s Best Indie Book of 2012 Award. 20th Century Studios acquired rights to the novel in 2012, and the film was under development until it was shelved when Disney acquired 21st Century Fox.

Sara Gruen’s novel, Water for Elephants, has a film adaptation by a major Hollywood studio starring Reese Witherspoon and Robert Pattinson. It’s pretty impressive to think that it all began during a NaNoWriMo. It stayed on the New York Times best-seller list for 12 weeks in 2006 and became the winner of the 2007 BookBrowse award for the most popular book.

The historical fiction novel about star-crossed novels is set in the circus world circa 1932 in America. It tells a story of love between two people that overcomes odds in a world where even love is a luxury.

Carrie Ryan was in the middle of several other projects when she decided to participate in NaNoWriMo, but the rules stipulate that it must be something new, and they must write page one on day one. So, she wrote The Forest of Hands and Teeth as a result. The novel was about a young woman living in a post-apocalyptic world overrun by zombies. It was the first of a trilogy.

Ryan wasn’t technically a winner because she did not reach 50,000 words during November, but she was happy with the way things turned out. For her, the real win is the writing she accomplished in a month. And it was worth it since the book became a New York Times best seller.

J.H. Trumble’s Don’t Let Me Go is a coming-of-age novel about a romance between small-town high school teens Nate and Adam. The book tackles issues like coming out, homophobia, bullying, and long-distance relationships.

Trumble finished the draft within the NaNoWriMo timeline, and she said the contest did what no other book or magazine article about writing can do for her. She said the contest permitted her to suck and be on a deadline, so she fell in love with her characters.