How to Make my Fiction Believable?

The most important tip which you need to follow in order to make your fiction story believable is that it should have a logical sense. If you are creating an unreal element, there should be a somewhat realistic element as to why that happened. Without a logical sense, the audience will immediately have questions to which they will not find any answer. It is a common misconception that fiction stories do not require any logic because they are fiction but that is wrong.

Let’s explain that with an example. Take the story of Spiderman. How would you feel if Spiderman was just introduced as a character Spiderman without any reason as to how and why he became one? There would be many questions as to how a person can randomly become a superhero with superpowers of climbing walls and throwing away webs. The story would appear bizarre and absurd which is why a reason is extremely important.

On the other hand, a reason why Peter Parker became a “Spiderman” was that a special species of spider had bitten him engaging its DNA into Peter Parker and changing his physical characteristics. Although fictitious, it is believable because of the real logic behind it. When insects or animals bite, there can be certain different reactions to the human body as proven scientifically. 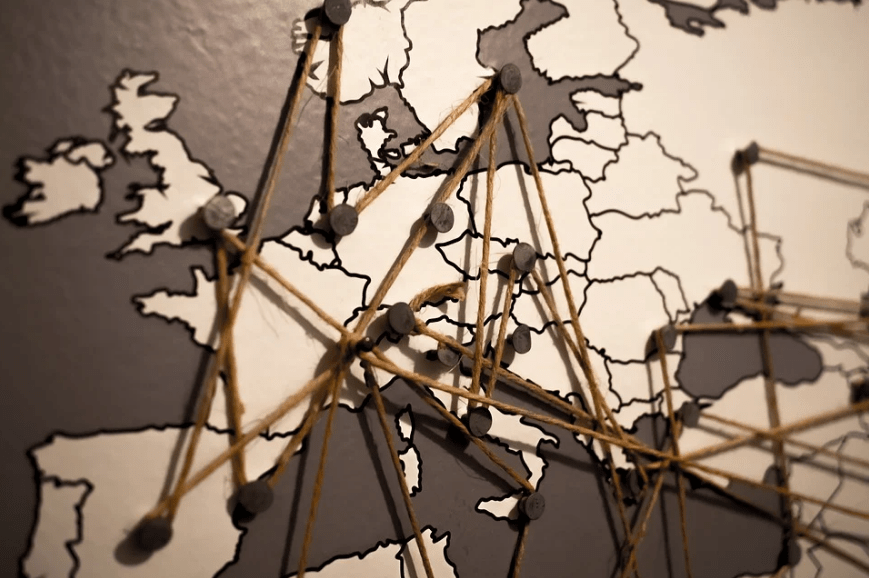 Not only should there be logic when it comes to character development, but the story itself should also have a proper logical explanation for certain events and why they happened. For example, take the movie San Andreas which shows a situation of DoomsDay occurring due to major changes in the Earth’s tectonic plates, external atmosphere influences, and other major happenings as well. Nothing just happened randomly rather one thing led to another and that is what logic creation is all about.

Therefore, make sure that your story has a logical explanation at each step. You should be making sense of what you are writing. Only then would it appear believable and be more engaging for the readers as well. We have a few other tips for professional fantasy fiction writing tips here – Expert Tips for Writing Fantasy Fiction.

If jumbled-up events are there, readers will be very curious to know what happens prior to a particular event or after a particular event. Lack of consistency in the events means that the reader is confused and not understanding anything in your story. Although there are a few stories where the event sequence is mixed up by presenting flashbacks in the story, it has several complications and is not recommended as an idea for beginners.

If you really want others to believe what you are writing, you need to focus on the details of your story. Highlight everything in an accurate way. Some things need a focus while other things do not require as much attention. However, where it is important, such as in the phase of tension or climax, do add the details as much as you can to make the story interesting but not so much that the reader starts to get bored out of it.

We also recommend that you should add details in the introduction so as to make it more appealing for the readers. Also, it is the base of your “world” so you need to add more details to it to make the entire story more believable right from the start. People who don’t focus on delivering strong introductions often hear disappointing remarks from the readers which is why there shouldn’t be any compromise on it. 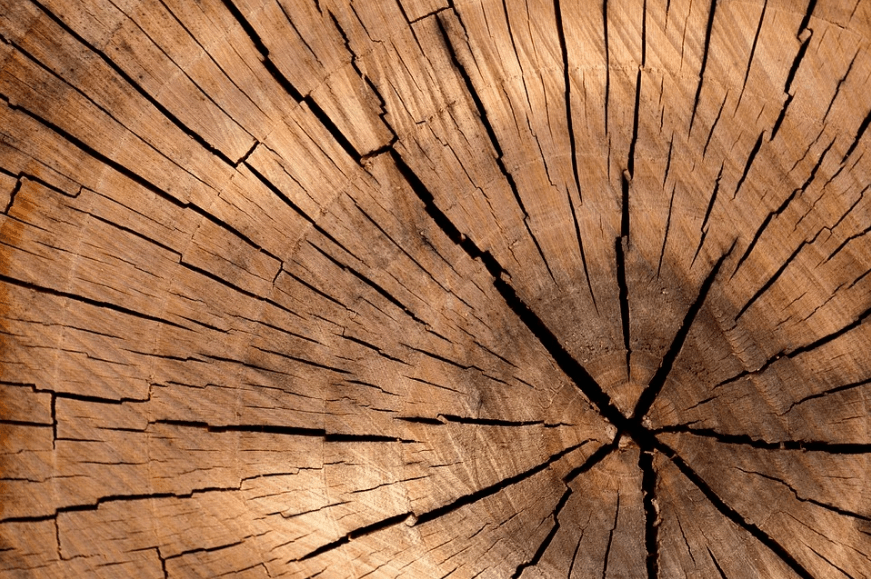 The Pace of Your Story

If your story is not maintaining a particular pace, you are destroying the worth of it making it difficult for people to believe. Moreover, there is a high chance of making mistakes and errors if the pace of your story is uneven. It also shows that the story is written by some amateur who is not able to deliver it at a particular pace. Readers will be disappointed and chances for acceptance of your fiction would drop.

For example, if your story has too much on introduction and development but very little on tension, climax, and resolution, it means that there is no balancing on the pace of the story. You need to make sure that the pace of your story is well defined. Readers will think that they were just learning about the story when climax and resolution came all of a sudden which means that their reading experience will not be any good.

The world you created would only appear believable if it has realistic settings. By realistic settings, we mean that there should be a major element of reality in them. The plot should be quite close to reality and there shouldn’t be any absurd element in it. For example, if you are writing fiction when the story has been set in the 1700s, you cannot discuss cell phones or any other high level of communication.

You need to adjust the story in accordance with the settings. Make sure that you are keeping it as real as possible for the readers to believe else they will immediately find flaws. Such happened in the “Back to the Future” series where many myths and controversies emerged after the book was published and the movie was released as many believed there are possible questions with no definite answer.

There are certain topics that are more believable as compared to others. Crafting a believable world would require you to have the story written on more believable topics. One can make a completely non-realistic thing a believable one too but it is very difficult and complicated. For example, the Harry Potter series is not even close to reality. However, with careful plot, character, and story development, the story gets appealing.

The believable topics include love, social issues, cultural perceptions, alcohol, and drug abuse, crime, family problems, and some biological issues. On the other hand, there are certain topics that the readers cannot find believable because of not being related to reality. These include alien invasion, emerging superficial creatures, magic, and other similar subjects. We suggest you begin with the believable ones and then proceed to make the unreal ones believable as well.

The resolution should be as interesting as the introduction. The readers have already built an image regarding the story in their minds. They are waiting for something interesting to happen so that the problem is resolved. A very simple and plain ending will just ruin the entire image of your story because the interested readers would have been expecting more out of it rather than a very dry ending.

If you want to write a good resolution, try thinking about the possible twists and tweaks that you can do to make the resolution more stressful and not very easy. If it appears complicated, the reader will stay more interested and will find it believable. However, keep in mind that while making a resolution with twists, you should not be going illogical anyway.

Read from a Critics Perspective

One of the best ways to have your story made more believable is that you should be reading it from the point of a critic or a potential reader. Your goal when you are reading like this is to find out the mistakes. Read your story again and again and keep asking yourself questions like “what, why, when, how” and other questions as well.

Read it on different days and at different times. Keep on thinking about your story and you will eventually find out many mistakes that were not spotted earlier. Reading from a critical perspective prior to publishing will assist you in receiving less criticism and more appreciation and also make the story more believable. 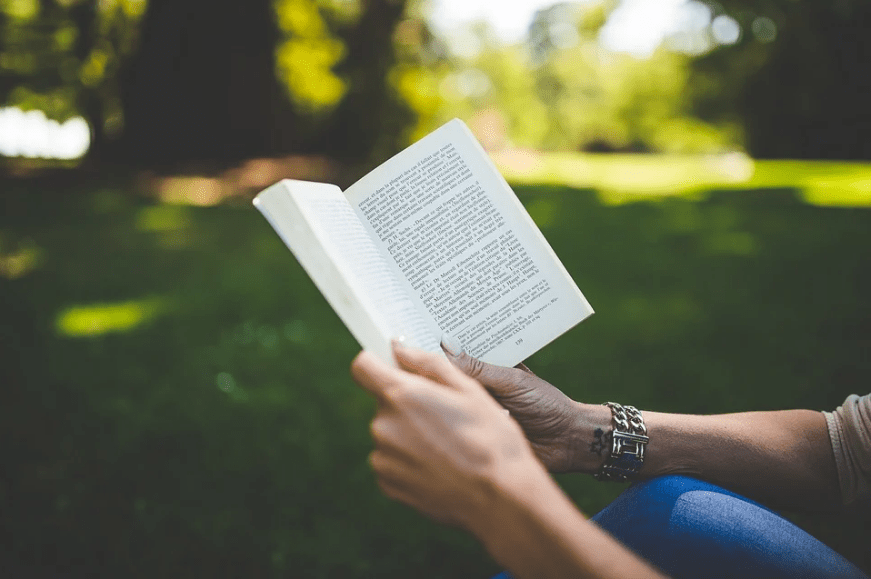 We can say that writing a believable story is not that difficult but does require a careful analysis of the different checkpoints. If you really want your story to score better than others, you should keep the first rule in mind always and that is the logical explanation. The other elements which we mentioned above are equally important and should be taken care of. We hope you write an amazing one!