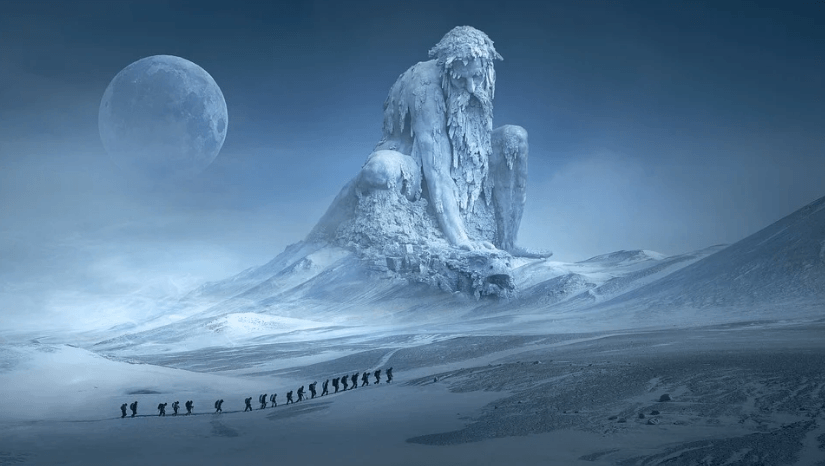 Fiction novels or movies are the ones with some form of unrealistic elements in them such as superhero novels, superficial creature novels, or fantasy fiction novels as well. Other than being unreal, one main element common in all of them is that they are based on creative out-of-the-box thinking.

If you are also a keen writer but can’t make up some good fantasy fiction writeups, there are certain tips that you can follow to improve and make your story appeal more to the readers.

Read Before You Write

One of the most important things to do before you start writing is to read. By reading, we mean you should try exploring more fantasy fiction novels before you start writing your own story. This is important for several reasons. Firstly, it helps in brainstorming sessions. If you already have an idea, reading more novels would help you in getting a better one. How? For example, you are planning on writing about a fictional place, reading the book “Chronicles of Narnia” would be a great one to assist you in the description and idealizing a particular fictional place.

The brainstorming session helps you in clarification. Authors are suggested to write down any kind of ideas that hit their mind so that they can make up a story of their own. In case you are not having any idea about what to write, reading will help you as you will come across different ideas altogether. Joining them in the right way could mean fiction that would really impress the readers.

Reading also helps in developing your novel in various ways. For example, no one can develop the perfect book the first time they write it as there will be a lack in character development, story development, plot setting, and other aspects. Reading novels would give you a better idea of how the expert novelists have maintained their story throughout while developing characters and the plot in a way that the readers are engaged in the novel.

Fantasy fiction is fine but what’s next? You need to figure out what is the subcategory of your fantasy fiction. Is it a fantasy land, or a fantasy superpower, or any other element? Decide it first and then proceed further. The most important thing is to clear out your mind fully before proceeding any further.

If you are proceeding with a vague idea with a belief that “the story will develop as I write”, you won’t be able to build up a good story. This is especially important if you are a beginner writer. Even modern-day expert authors write their stories after knowing their genre and developing a particular idea in mind. Once you are clear, go on developing the idea in the form of sub-categories and further details. 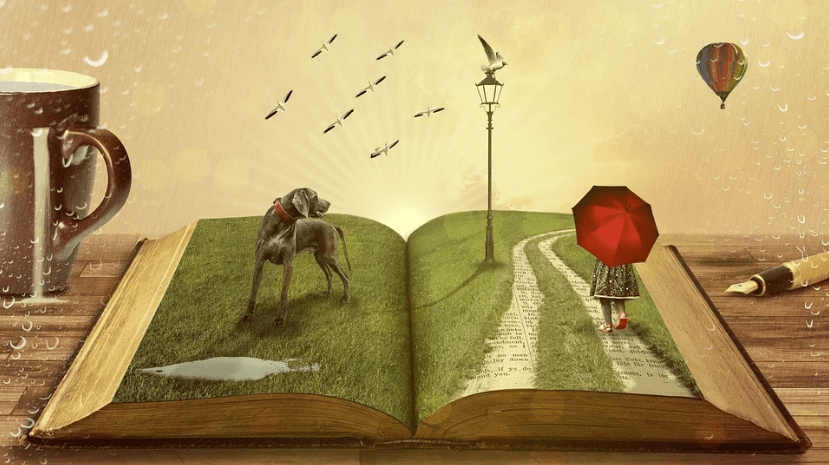 If you are writing a fiction story, it does not mean that there should be an absence of logic in it. Without the right logic, the fictitious story will look too unrealistic and will not attract readers. One of the key examples could be of the Superman movie series who is said to have special powers. Why? The logic behind this is that he has come from another planet along with power sustained within a Kryptonite. If a man from Earth became superman all of a sudden, it would not make much sense right? How did he become one? This could be the first question in the audience’s mind.

Another example is Spiderman. He didn’t become a spiderman randomly rather it happened due to a reason (logic) that a particular species of spider had bitten him allowing him to create webs. The entire story of Harry Potter has also been based on different types of logic related to magic which makes the story quite interesting for the readers in all 7 parts of the movie. Therefore, the fact that some rules and logic are set is very important for the story to make a generic sense else it might appear as too lame.

Rules and logics also mean that your characters should be matching their personality. For example, a character that has anger and a high ego should have this represented with the dialogues of the character. Make sure that dialogues accurately represent the personality making it more relevant as well as giving your fiction story a sophisticated approach. The use of action to advance the plot along with dialogue is the right way to engage your readers as well as convey a better sense of your characters. 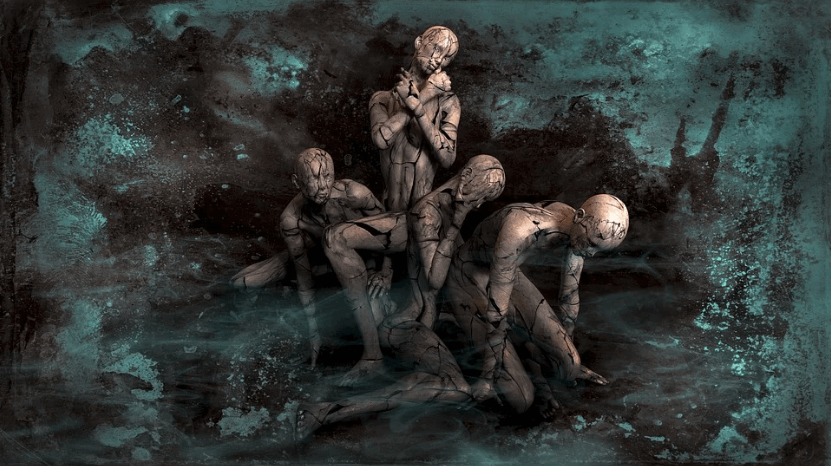 If you directly begin from writing a full-scale novel, the chances of success are very low. Since you are just beginning, it is advised that you write short stories and then get them read by experts or people you know. Take their opinion and note down how you can improve the story such that it would be a more enchanting fiction.

If you directly go big and fail due to a major flaw in any of the important elements of your story, there will be high demotivation and you might not want to try this out again. However, multiple corrections in a short story will help you in improving yourself up until the point that you are able to write fiction that captivates the mind of the readers.

If you go in a hurry, you would be killing your story. It may appear annoying and frustrating but the more time you take, the more flaws you will discover in your story. As a result, there would be increased fine-tuning of your story unless you are not able to figure out anything wrong or odd.

It is your creation so it is advised to have your creation revealed after careful consideration regarding all the aspects. Take your time to imagine yourself in this situation where you have planned your fiction. Observe the flaws and correct them as required. Take time developing the characters and try to add some hidden elements as well. This would help you in bringing up a conspiracy or hidden stuff in later parts of your fiction story.

There should be clarity for all the audience that you have intended to target your fiction. If you simply come up and say, my audience is those who love fantasy fiction, you might be wrong. Harry Potter is fantasy fiction and so is Superman but both are targeted to different audiences. They have been written and explained in a unique manner. Superman could be easily understood by a child while Harry Potter requires the brain and thinking perception of an adult. Therefore, knowing your audience and planning accordingly is highly important if you want to write well. 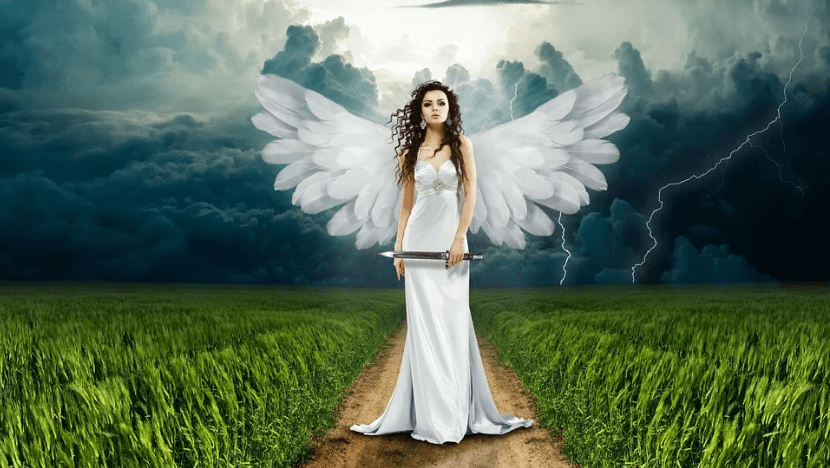 Are you interested in learning about conspiracy theories? Learn more about one of the biggest ones of all times – Conspiracy Theories Surrounding 9/11

Relevance is perhaps one of the most essential elements when writing fantasy fiction. An expert tip for writing fantasy fiction is that it makes close relevance to reality as well. If you make it like a completely fictitious story and something that is out of the senses, there is going to be very limited relevance and the audience will soon lose their interest.

Even if there will be any audience interest, you would be targeting a very limited segment of the readers which is not what you need. As a result, a good story might not appeal in volume because of a lack of relevance. Try to make realistic situations as much as possible which would make the story amazing.

Leaving on a Cliffhanger

Although it is not necessary, it has been seen that the readers tend to stay more engaged and curious about those stories and fiction which have a cliffhanger at the end leaving a hidden meaning at the end. This would make the readers wait for the second part of your fiction story. However, it is more important that the story you are writing is ideal and has engaged the readers throughout. Only then would a cliffhanger ending help.

Writing fantasy fiction is the job of someone who can think very creatively and perceive situations that seem to not exist in the real world. However, if one follows the above-mentioned tips, they will see that their story appeals more to the audience and the fiction story makes much more sense as compared to the one which has not been written in a particular order. We hope you make an amazing fiction story!