Hollywood has grown tremendously since 2000 with many great films being produced. Companies such as Walt Disney, Pixar, Warner Bros, and others have produced many science fiction films as well which got viral such as The Harry Potter movies.

Being a major influence on the pop culture of the current era, the Harry Potter series has been much popular almost all over the world. The success of Harry Potter was due to many factors which include the novel that was written prior to the film. However, there are a few conspiracies that could change the way you might think about the movie or the novel itself.

Overview of the Series

The first novel was written in the year 1997 by J.K. Rowling. The name of this Novel was Harry Potter and the Philosopher’s Stone. The novel became one of the best sellers which attracted many major film and media corporations to release a film on the movie. By 2001, there were 2 other novels published, and the first-ever movie of Harry Potter was produced. The cast of the film series includes Daniel Radcliffe, Rupert Grint, and Emma Watson as the lead role.

With the success of the first film, 8 more films followed. Many of these became the top-grossing films. The main story of the films revolved around Harry’s quest to overcome his arch-enemy, Lord Voldemort. The story surrounded an environment where magic was taught to the students of a university. The 8 films had a budget of $1.2 billion while they earned about $7.7 billion in total making the series one of the most successful ones of all time.

You can read in more detail about the Harry Potter series over here – Harry Potter, the Quintessential Book Series. 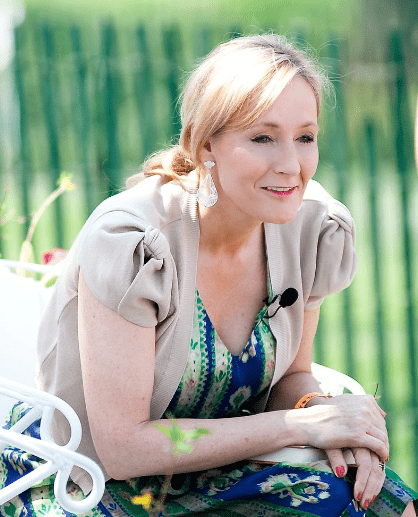 Harry Potter had an invisibility cloak which was perhaps one of the most interesting things about the film. Although it was waiting for Harry under a Christmas tree during the first year at Hogwarts, it was not just a simple gift. It was only one of a kind cloak that was especially for Harry Potter only.

Surprising isn’t it? Moreover, there is evidence to prove that this conspiracy theory is true. Keen readers observed that the invisibility cloaks were made out of Demiguise hair but when it comes to the description of Harry Potter’s cloak, it is never described as hairy. Moreover, the invisibility cloak was not just a cloak but it was one of the three hallows as well. This was found out by Ron who realized that the cloak was a hollow after dropping the shoe. 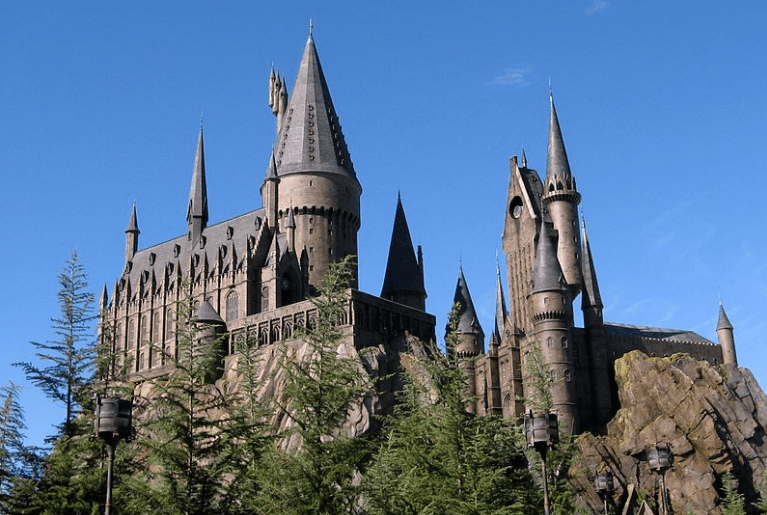 Dumbledore and Grindelwald – The Odd Relationship

The title may sound unusual but this is how it is. The Deathly Hallows part reveals something that might have been hidden in the previous 6 parts of the movie. It was found out that Dumbledore, in his youth, had become friends with GellertGrindelwald. This teenage friendship was possibly a romantic relationship that was hidden up until this part. Yes, you heard that right, A Gay Relationship in Harry Potter series.

This was further confirmed by the author of the novel in 2007 when Rowling stated that Dumbeldore was actually gay and had fallen in love with Grindelwald. What still stands as a major conspiracy is whether or not the romantic feelings gave a misjudgment to Dumbeldore against the most powerful Dark Wizard of all time. 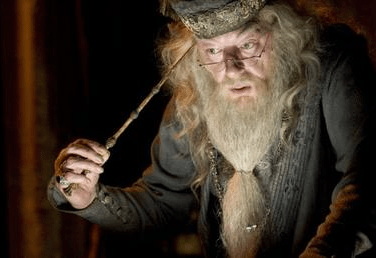 Trelawney Senses Voldemort within Harry from the beginning

It may appear odd but this was one of the most intriguing conspiracies that was revealed by a keen fan of the series. When Professor Trelawney tried to guess the birth month of Harry, she claimed it to be midwinter. Harry was born in July which meant that Trelawney was wrong.

But wait a minute and think, when was Voldemort born? It was the 31st of December or midwinter. Since Harry was a part of Voldemort’sHorcruxes, Trelawney might have guessed on part of Voldemort’s soul which was living inside Harry. This makes perfect sense because out of all the months, it was midwinter which Trelawney chose. Initially, many believed that Trelawney had made a mistake in telling Harry’s birth month but being on the rank of a professor, does it seem likely that she would make such a mistake and that too, in front of everyone? We don’t think so.

How are Horcruxes formed?

Horcruxes are something that the author has still kept secret from the readers or viewers. The audience does not know how are they formed but all that is known is that it could be a spell, murder, or any kind of unspeakable act. If we combine all of this together, it can be said that eating flesh or drinking blood out of your victim could be it.

This does make pretty much sense with the wicked character of Voldemort. The theory of cannibalizing the victim was explained by a Reddit user who said that this one act is something that made Rowling’s editor sick asking her to reconsider or remove from the part of the story. Something more wicked and crazy than simply a murder could be drinking blood or eating part of the flesh. 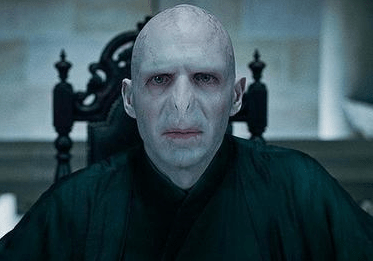 We combined two of the most important characters of the movie into one, Ron and Albus Dumbledore. One of the most famous conspiracy theories surrounding the Harry Potter series is that Albus Dumbledore is time-traveling Ron Weasley. Keen readers suggested that they saw similar personality traits and patterns among the two which could only link up to one possible explanation.

Dumbledore is always aware of the plans of Harry Potter and his group. How? Ron and Dumbledore have scars on the same knee, long fingers, red hair, a similar nose, and a passion for chocolate frog cards. All of these similarities could not just be a coincidence. This conspiracy theory has been dug in detail by many folks and still lives to the extent.

However, as we mentioned above, Dumbledore turned out to be Gay while Ron hooks up with Hermione. This is a difference but could diminish if we consider Dumbledore or Ron as bisexuals and could be attracted to both genders. 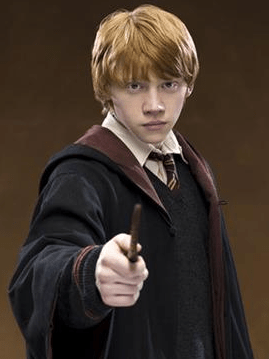 Since the entire novel is based on the Harry/Voldemort Prophecy, one of the ways it can be interpreted relates to the immortality of Harry Potter. According to the Prophecy “either must die at the hand of the other for neither can live while the other survives”.

This does mean that one of the two should kill the other person. However, an alternative meaning is that they can only die when killed by the other. Essentially, this would mean that since Harry Potter has killed Lord Voldemort, he cannot die and is therefore destined to live an immortal life. Sad life for Harry Potter who might never be able to meet his departed friends or family members. 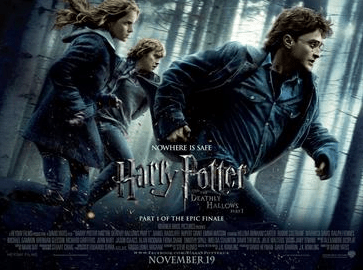 Although the two had their clashes quite often throughout the novel, it was seen that Dumbledore had saved Professor Snape in many ways side by side. The most common example as highlighted by many readers is that the position of Defense against the dark arts was cursed. This occurred only because Voldemort was denied the particular role by Dumbledore.

Fans now believe that since the position was cursed, Dumbeldore did not allow Snape to become the Defense against the Dark Arts Teacher although Snape repeatedly tried getting into this. Backing up this claim is a statement by Dumbledore where he states that Snape was not allowed to become the Defense because it would be too easy for the former Death Eater to attack Snape.

Harry and Hermione Are Siblings

As per the fans of Harry Potter, Hermione’s behavior with Harry was quite unusual where she was making fun of Harry Potter quite often rather than being more considerate. This is a typical trait seen in brothers and sisters. She was amused when she read about Harry Potter’s Secret Headache. Other than that, Hermione often finished up sentences of Harry which could be a coincidence once or twice but not always. Lastly, Hermione appears to have too much information about the Wizard World and Harry Potter when she arrived at Hogwarts.

All of this evidence shows her unusual behavior which could be of a friend or a very close person such as a relative.

Harry Potter has definitely been one of the most interesting novels and films of all time. The Harry Potter series has ended but there are sequels expected in the future that would feature Harry Potter’s son and his life. As far as the conspiracies are concerned, they keep on increasing with fans digging in more information making it useful for us to understand how the novel was written and what were its hidden aspects. Let us know if you have any other conspiracies to reveal.