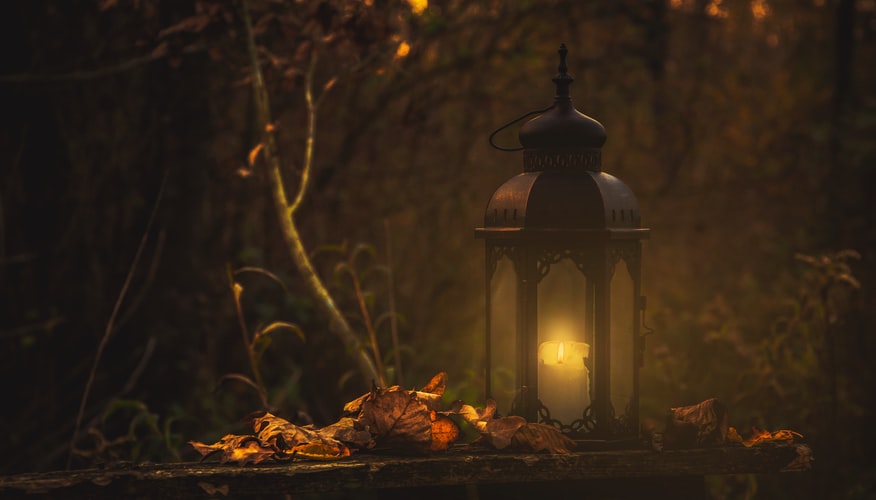 Fantasy series such as ‘A Song of Ice and Fire’ by George R. R. Martin and ‘The Harry Potter Series’ by J.K. Rowling stand as proof that fantasy series can make it big and offer aspiring authors a chance at writing an entire fantasy series that may turn into adaptations (TV shows and top movies) and remain hot among generations of readership.

Before diving into the do’s and don’ts of writing a top fantasy series, let’s explore what exactly is the fantasy genre. In simple words, fantasy is a writing genre where the plot is set in a world that is outlandish and unreal, it is sometimes inspired by myths and tales of the past. The literature is based in an imaginative universe where characters commonly wield magical powers and behave in supernatural ways.

It is truly a manifestation of a writer’s imagination and creativity. The genre satisfies the audience’s inner desires to dive into a world that stretches their imagination and is away from the harsh realities of real life. But it also allows the readers to see and overcome their own problems by stimulating their minds beyond the concrete boundaries and activating their imagination.

In this post, let’s discuss what are some of the do’s and don’ts of writing your own fantasy series so that you can spell out your creativity & imagination into an excellent fantasy series without the falling into the pitfalls and cliches of the fantasy genre. Fantasy novels usually include magic and of course some of the top weapons in the literature world. 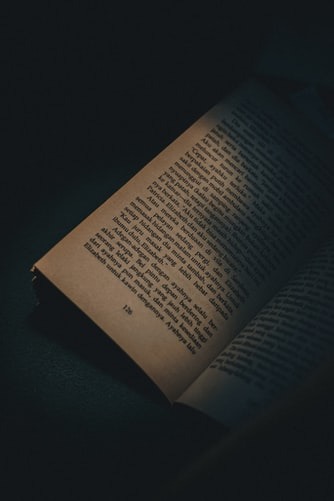 Although this may have already been expected and is a common tip, it is—nevertheless—an important advice and too important to miss. To broaden your mind in terms of imagination, characters, and worlds, it is imperative that you read fantasy series within your genre.

You can figure out what works among the readership and what doesn’t, see how the authors pen down their creativity, and convey the same to their readers. Notice what aspects set these novels apart from others and what enthralls you the most. Once you have read a good number of relevant novels, you will be able to write much better with a rich amount of information in your mind.

Do: Map out your world 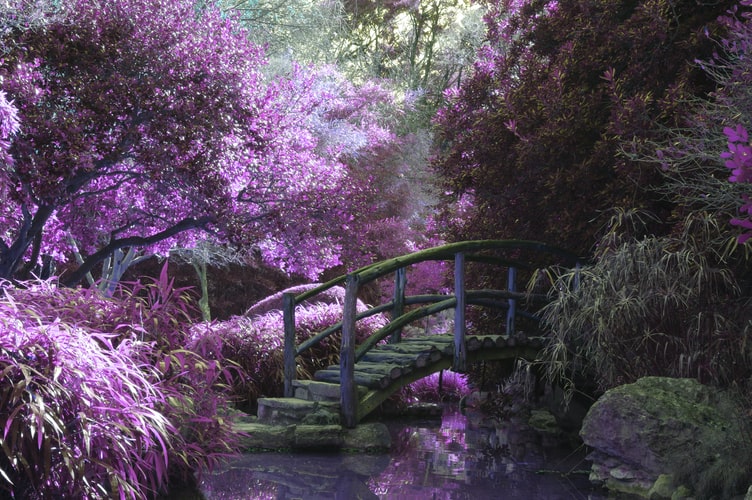 The importance of mapping out your world as a writer cannot be emphasized enough. Having a solid worldbuilding will be paramount in your fantasy series because it is what attracts and engrosses the readership the most. Without your worldbuilding, your characters and plot would not sit well, and it will be more of an aimless utopian world.

Remember that worldbuilding is not only the universe, landscape, or the surroundings. It literally encompasses everything that the characters are situated in, interact with, and are influenced by. The interaction or the influence on the characters is not only the direct aspects but also the indirect and the backgrounds. Worldbuilding includes the culture, language, ethnicities, the environment, the color, the theme, unreal laws & regulations, and beyond. There’s no limit.

However, here comes the ‘but’, don’t delve into too many details. You will know when you are venturing into this zone when you start to lose track of your plot and the focus is no longer on the characters.

Don’t: Dump all your characters at once 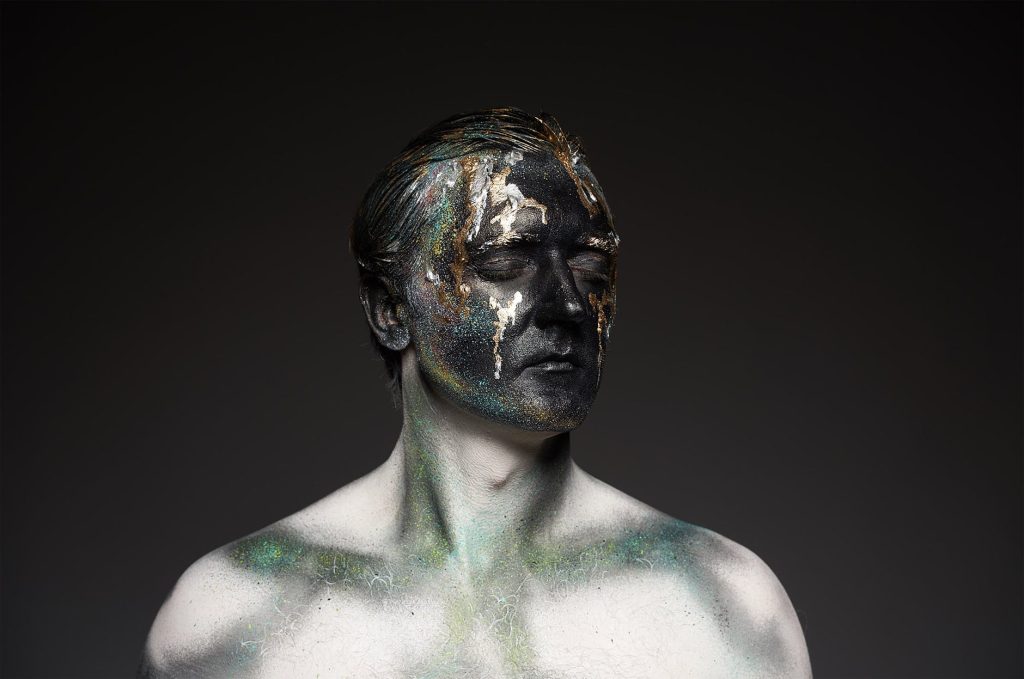 The readership is already in a precarious situation as they gradually meet your characters, learn about the world, the magics, the supernatural powers each of your characters have and their personalities. It is already a lot for them to process.

By introducing your characters all at once and too quickly, it becomes a task for the audience to keep up with your fantasy series. This is because too much information can be hard to retain, and since each character is supposed to be unique, there will be a lot of details. So, gradually introduce your characters as the plot moves on when you are writing your fantasy series to avoid the ‘wait, who was this guy once again?’ by the readers.

Don’t: Stretch out your series too thin

Many fantasy series stretch the plot too thin, and this is a common complaint among the readers. As such, it is crucial that you have a solid structure of the plot and a good plan to keep up the momentum for a four or five book fantasy series. So, plan setbacks and hoops through which the characters need to jump through to temporize the climax and to keep the readers captivated. For great ideas, check out the top 30 fantasy books that children love.

Do: Develop your characters

Instead of having characters that can simply be called robots and blanks, develop your characters, and devote significant time towards this. Character development includes providing motivations and aims & goals for your characters. Make them believable by bringing out the details such as strengths & weaknesses. Don’t make them flawless. Even the most heroic of characters will have weaknesses and will be affected by the story.

Do: Stay reasonable with the names

Aspiring fantasy series writers tend to sometimes go too far and wander into the cliché zone by using very unreasonable and impossible names in their fantasy series. Instead of using extremely alien and bizarre names, use names that are easy to read and remember.

Keeping names with weird punctuation and spellings will detract readership and sometimes even provoke the readers to completely toss away your book. So, don’t be too exotic, and keep names that are reasonable.

Do: Lay down rules

Without any limitations or rules, everything will defy any logic. However, readers tend to look for at least some internal logic in your fantasy series. So, lay down some rules and limitations for your characters, magical powers, and the world. Put down boundaries for your story. All of this will allow your readers to engage more easily with your story, and so that they don’t have to connect the dots themselves. Don’t let them guess too much.

Once you have laid down these different rules and limitations, don’t just break them but rather play by them in your story otherwise it’s going to be a mess of guesswork among the readership and will act as a major detracting factor.

Yes, we have talked about how clichés can be bad for your fantasy series. But don’t go out of your way to completely disregard and ignore them. This is because your originality can never be fully original. And, as such, use some clichés in your story because they work as they are reliable, have an internal logic, and built-in mechanisms. But this doesn’t mean you copy and paste them into your series, you must have a solid plot, worldbuilding, character development, and your own spin to it to get your readers to forgive these clichés.

Do: Save the action 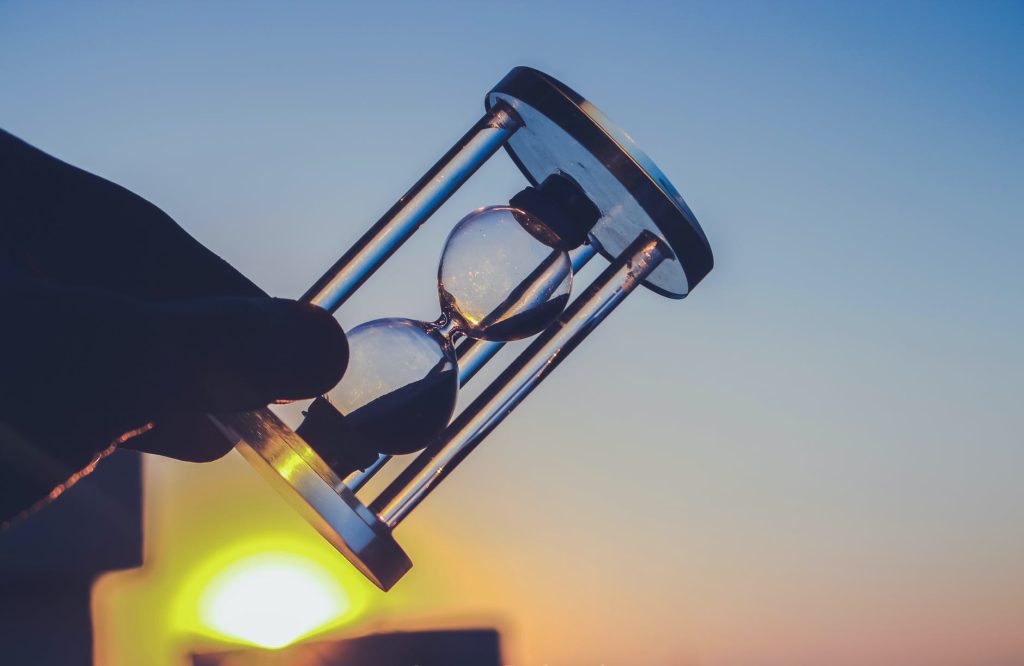 Because you are writing a fantasy series, you will want to save some of that nail-biting action and plot for the next book in the series. End with a cliffhanger that urges the readers to buy the next book of the series so leave the strong climaxes for the rest of the books and hold a central theme of intrigue.

However, don’t push it. Because the success of the entire series rests on attracting the readers to the first book, make sure that you do include a lot of action in your first book and have excellent character development and worldbuilding in it to develop an emotional attachment of the readers to the story. But also create anticipation in the readers to keep them in lingering mystery.