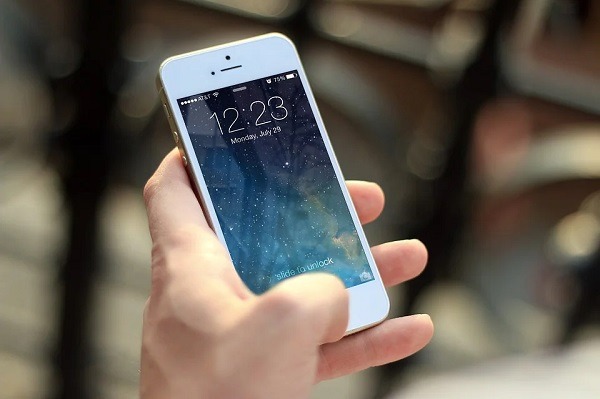 Flutter is a young but very powerful instrument that allows you to take over the world of mobile development in the most efficient way. We will talk about the features and prospects of the new set of tools in this article.

There are 4.4 million apps for 14 billion smartphones available on the Appstore and Google Play worldwide. Most of them are native, which means that they were developed separately for each platform. This approach entails large financial losses, so companies are increasingly trying to use cross-platform expansion. It helps to save time and to reduce expenses significantly.

When companies have an idea for a new application, they usually have to divide the development into several parts: for each platform – its own team of programmers. The most reasonable variant is Google’s cross-platform mobile app dev technology that allows you to use the same code across different operating systems. Thus, it can be applied to both iOS and Android at the same time. This is especially convenient for startups due to the speed of work and lower costs.

The technology is at its peak now: Ebay, Google Assistant and Alibaba are already using the platform to run their mobile apps. In 2020, Flutter has seen dramatic growth in the IT world. According to Statista, the usage rate has grown from 30% to 39%, more only for React Native (another cross-platform instrument). The leap is due to the high speed of coding.

It is used when you need to create an MVP in the shortest possible time – a minimum viable product. With this set of tools, the creation is roughly doubled. For convenient and fast work, there is a Hot Reload function, with which you can instantly view all changes in the code without losing the current version.

Due to its simplicity and convenience, technology could become the most popular tool for creating mobile applications in the near future.

Google is actively promoting its product, while React Native is gradually losing ground. Both variants still occupy very high positions on GitHub: 113 thousand stars (Flutter) and 93 thousand (React Native), and in 2020 Google development took the lead for the first time.

Another advantage is the lack of revisions from the past. Most of the popular tools were invented a long time ago, therefore they contain old methods and technologies that need to be constantly improved. For example, Xamarin was written in 2011, and the main character of this article was written in 2017, which makes its methods more modern and simpler.

The young platform also has drawbacks: if problems arise during the break in the workflow, then most likely it will not be possible to find their solution on the Internet. It is a new tool that hasn’t worked that much yet. Probably, with the growing popularity of the framework, this drawback will disappear naturally.

Flutter is all about widgets. The platform uses its own widgets with advanced animation and gesture recognition, which it displays in the Skia graphics library. It is hosted on the Flutter engine and is used to manage APIs.

How to Learn It

Learning Flutter from scratch is a simple task that will take 3-4 months at most. The platform is based on the Dart programming language, another Google product. The syntax is similar to the familiar C #, Java and JavaScript, which means it will be easy for an experienced programmer to learn it.

You can also apply your knowledge: right now, 125 vacancies are available on the largest recruiting site hh.ru, more than 50 per cent of which offer salaries in excess of 105 thousand rubles. Flutter is actively developing – only half a year ago there were half the vacancies. Of course, JavaScript developers will find jobs faster: they have about 1,500 proposals.

Due to the novelty of the technology, there are still few programmers who can work with it. Almost all frameworks working with this one way or another were engaged in mobile evolution in another language in one way or another.

This means that anyone related to Dart, JavaScript, Native React, etc. should offer vacancies for Flutter developers. Perhaps one of them had a little experience with it and wants to change their specialization finally.

Flutter is a modern creative tool that will definitely appeal to everyone hungry for new knowledge. In a few years, the base, judging by its high growth rates, can completely occupy most of the mobile market. Google has put together all of its experience and knowledge to create a near-flawless product that is able to conquer the world.