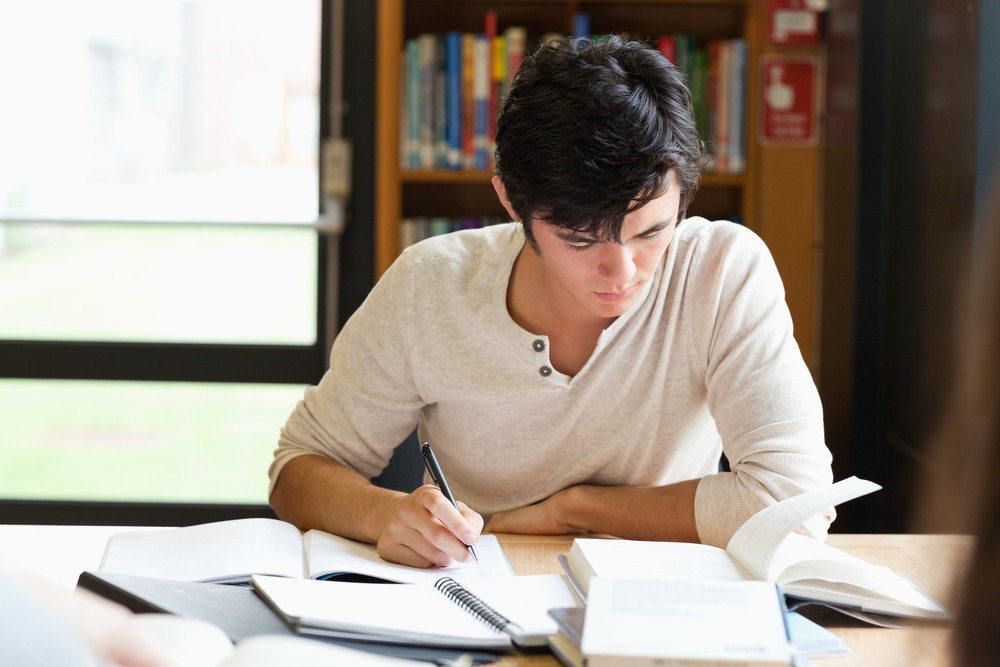 One of the most popular terms in the Japanese language that we hear in America is kouhai. But, while you may have heard it, you probably don’t know precisely what it means or how to use it properly.

Kouhai is similar to the word freshman in American English or first-years in British English. The term is usually meant to describe someone younger, less experienced, and a novice. However, it isn’t meant to be a term to put someone down for being inferior.

Kouhai is most commonly used concerning Senpai. A senpai is someone more experienced and older than kouhai who acts as a mentor. A senpai will usually be a parent, upperclassman, or a graduate.

Senpai and kouhai can be used as nicknames without needing to mention the first name beforehand. Another way a senpai will address a kouhai is by saying their first or last name followed by -kun. Likewise, Kouhai will address a senpai by their last name with -Senpai or -san after.

Where Did Kouhai Originate?

Kouhai comes from the Confucian teaching system. This system is similar to a school, where peasants learned how to become gentlemen by learning from a mentor and passing exams. The Confucian system came to Japan from China sometime between the 6th and 9th centuries.

The father always had power over the family, and when the father passed, the eldest son would take on the family’s property. The rest of the children would receive nothing. This is because the father received education and had superior knowledge to the rest of the family.

The Civil Code of 1898 strengthened the seniority rules and the family system by providing a clear definition of the values of a hierarchical family. In addition, this Civil Code reinforced the senpai role of the father that is ultimately passed down to just the oldest son.

It is common to see kouhai-senpai relationships in anime. For example, you will often notice a younger student calling an older student senpai, who is older and more experienced. You will also notice is when someone is teaching another person something, such as tutoring them in school or teaching them a sport.

How to Use Kouhai Correctly in an Essay

When using an honorific such as Kouhai in an essay, it is extremely important to remember that you should never use the word when talking about yourself. You should also use the honorific with someone’s last name as a sign of respect.

For example, if you write about a kouhai/senpai relationship, you would write Kouhai (last name) or Senpai (last name). A better, more respectful way would be to use the suffix version of the words. For example, Lastname-kun or Lastname-san.