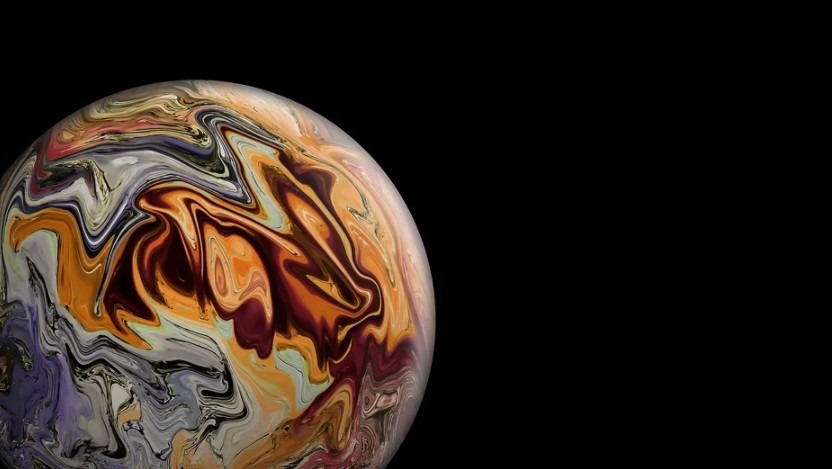 While the Planet X name is widely associated with Nancy Lieder and her doomsday theory that a large planet called Planet X would collide with Earth and bring the end to all living beings on our planet, the name was actually coined in 1894 by an astronomer named Percival Lowell, who proposed that a distant planet larger than Earth is affecting the orbits of Uranus and Neptune and causes discrepancies in how they revolve around the Sun.

Although the theory that another planet that is far away from the Sun has already been in discussion since the 1890s, there is still no concrete evidence that Planet X exists until the late 2010s. However, there are still sightings of space objects that can support the claim that there is actually a Planet X hidden somewhere far away from the Solar System. To know more about these objects, let us take a look at the latest news regarding the mysterious Planet X.

One of the first objects that suggest that Planet X exists is Sedna, a large planetoid or dwarf planet that is located in the outer reaches of the Solar System and is believed to have a 12,000-year orbit around the Sun. While Sedna is not classified as the actual Planet X, its discovery in 1990 suggests that space objects outside the Kuiper Belt, a circumstellar disc made up of asteroids that are found at the edge of the universe, actually exists.

Many scientists were first baffled as to how Sedna orbits around the Sun even though it has a peculiar orbiting pattern. It is speculated that since it is impossible for Neptune to influence the orbit and gravitational pull of Sedna, the planetoid may actually be influenced by a planet that is farther away from the solar system, thus suggesting that a Planet X may exist.

According to some, the proposed Planet X (sometimes called Planet Nine since the previous ninth planet, Pluto, was no longer classified as a planet) is larger or has the same size and mass as the planet Neptune, as it needs to be similar to Neptune if it could affect that gravitational pull of planetoids outside the Kuiper Belt. However, a few astronomers dispute this claim by stating that if Planet X is similar to Neptune in size, then they may have already been able to discover it even it is far away from the solar system. However, since the irregularities and discrepancies in the movement of Sedna and other planetoids outside the solar system are still unexplained, scientists are still open to the possibility of the existence of Planet X and also its non-existence. 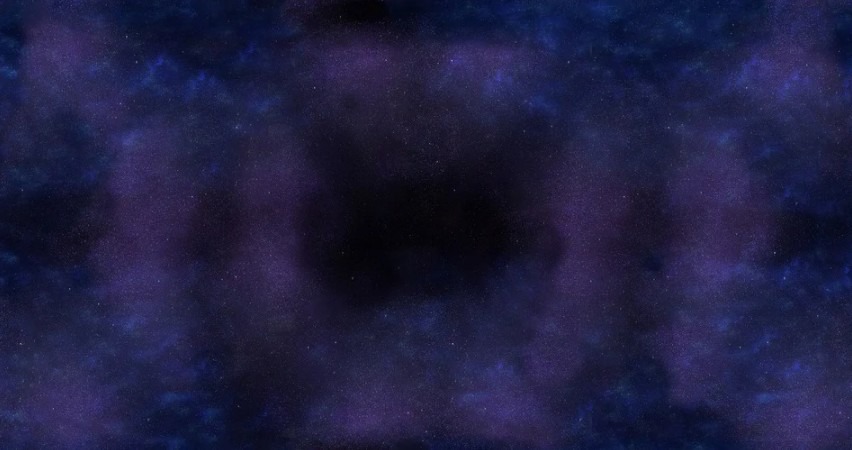 Discovered in 2012, 2012 VP113, also known by its given nickname “Biden,” is another dwarf planet similar to Sedna that is discovered beyond the Kuiper belt. Much like Sedna, VP 113 has an irregular orbiting pattern, and some scientists speculate that its orbit is affected by a larger planet that is far away from it and from the Sun.

Many believe that Biden and Sedna were once close to the Sun, but its distance may have been affected by interactions with other stars that are located in the Sun’s cluster. On the other hand, there are some speculating that both the dwarf planets were alien objects from other solar systems and were just attracted to the Sun’s gravitational pull millions of years ago. However, these theories don’t exactly explain why both planetoids have an irregular orbiting pattern, which leads to scientists theorizing that the sought-after Planet X may actually exist.

2015 TG387, otherwise known as 541132 Leleākūhonua and The Goblin, is another planetoid discovered in 2015 and is found outside the Kuiper Belt, although it is significantly farther than the two previously discovered dwarf planets and it also has a wide orbit. Despite being affected by the Sun’s pull, The Goblin actually never comes close to the Sun, and its closest it will ever come to the solar system is at a point called perihelion, which it will arrive at in 2078.

Because it has such a long orbit, astronomers may not have been able to discover The Goblin until it is near to approaching its perihelion. The discovery of The Goblin led scientists to believe that space objects and dwarf planets that have longer orbits exist, and one of those objects might possibly be Planet X. In addition, the question of when is Planet X is arriving near the solar system can also be answered by the movement of The Goblin, as it is possible that the proposed mysterious planet has several locations in its orbit where it may be more visible for astronomers on Earth.

However, the discovery of these smaller planets is just the tip of the iceberg for astronomers, as they still don’t have advanced equipment that will allow them to see and discover objects that are farther than The Goblin. Despite these limitations, NASA and other space agency are still doing their best to develop new telescopes and machines that will allow them to continue their search for the hidden Planet X.