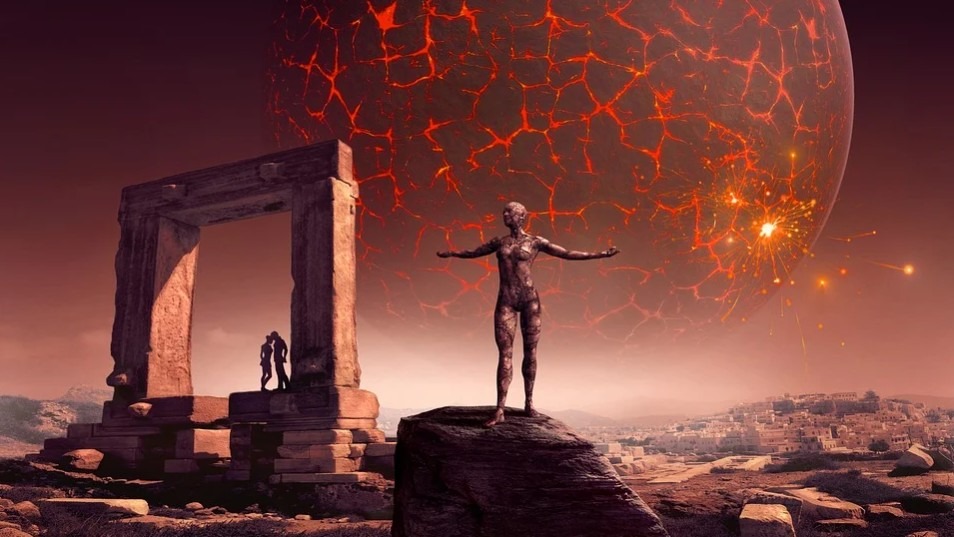 Planet X, otherwise known as Planet Nine when Pluto was disregarded as the solar system’s ninth planet, is a hypothetical planet that was theorized by several scientists to explain the unusual orbits of Neptune, Uranus, and other dwarf planets found outside the Kuiper Belt, an asteroid belt found at the edge of the solar system. One of the prominent scientists who first thought about Planet X was Percival Lowell, an astronomer who wrote a paper in 1894 detailing the possibility of a distant planet that influences the orbits of Uranus and Neptune by tugging their gravitational pull from the Sun.

While widely believed to be a distant planet that will never get near any of the planets in the solar system, one woman in Wisconsin named Nancy Lieder believes that a group of extraterrestrial beings called the Zetans warned her that Planet X would pass by Earth and cause the end of our planet. Many people believed Lieder’s prediction after she stated it in 1997, and since then, there have been conspiracy theories regarding the end of the world caused by Planet X. Is Planet X a threat to Earth? Where is Planet X now? Let us find out as we dive deeper into the findings for the mysterious Planet X.

Through the discovery of the third planetoid or dwarf planet outside the Kuiper Belt, which was nicknamed “The Goblin,” researchers at NASA started to see the planetoid as evidence that there is a distant planet farther away from the Sun that influences that unique and rather unusual orbits of The Goblin (the farthest discovered space object influenced by the Sun’s gravitational pull), Sedna, and another dwarf planet nicknamed “Biden.”

NASA scientists believe that for Planet X to be able to influence the orbits of dwarf planets outside the solar system, it must have ten times the mass of Earth and has similarities in size with Uranus and Neptune. In addition, they also speculate that Planet X has an elongated orbit, much like The Goblin, which is the reason why they still currently have a difficult time finding the planet if it does exist since it is so far away from the solar system.

Will Planet X Cause the End of the World? 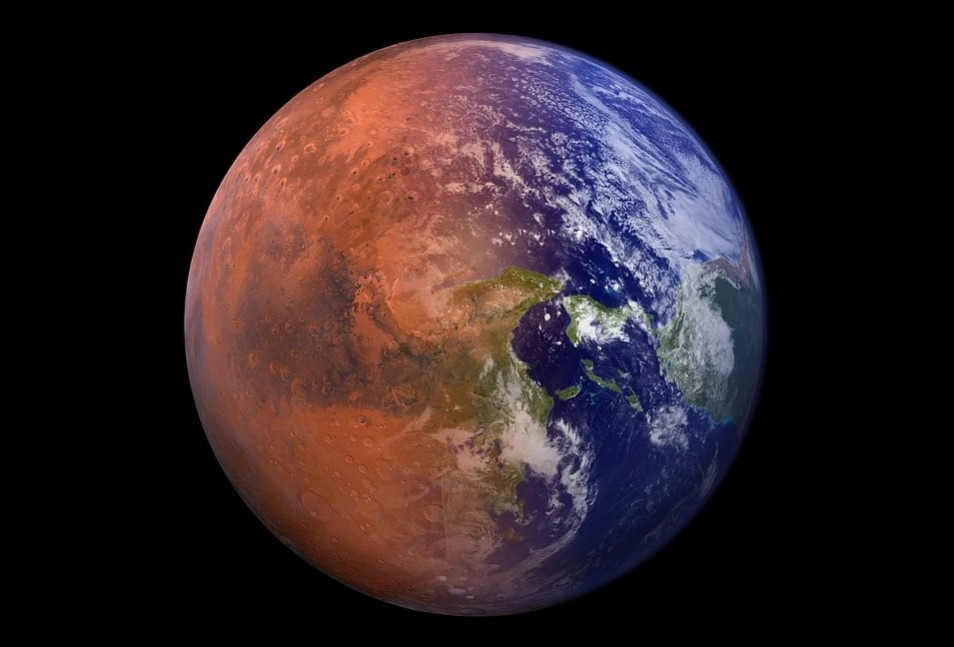 Because Planet X would be such a faraway planet, if ever it does exist, it is not possible for it to be near Earth or even any other planets in the solar system. Researchers and astronomers debunked the theory that a large planet will collide with Earth in the near future by providing several reasons as to why the end of the world caused by Planet X will never happen.

First, if it would be close to Earth in the near future, then Planet X should already be visible through telescopes. In addition, some people claiming that they have photographed Planet X on their camera actually just have lens flares in their photos, and these lens flares are caused by false images of the Sun that are created by the reflections in the lens.

Second, the proposed orbit by conspiracy theorists for Planet X, which is said to pass by Earth once every 3,600 years, is highly unlikely since it would not follow the orbiting system created by the Sun. Furthermore, if Planet X does pass by Earth every 3,600 years, the Earth may not even have a nearly circular orbit since its gravitational pull will be influenced by Planet X. Also, the Moon may no longer stay on Earth since it will be attracted by Planet X’s gravity.

Third, Mike Brown stated that if Planet X would have an orbit where it would be near Earth, then there is a possibility that the mysterious planet may have already been expelled by Jupiter millions of years ago. Moreover, Mike Brown was also quoted in saying that it may be impossible for Planet X to exist near the solar system, as he believed that if the strange planet is ten times the mass of Earth, is similar to size to Uranus, and could influence the orbits of dwarf planets outside the Kuiper Belt, then it is possible that astronomers can already see Planet X even if it is far away. On the other hand, Brown still has hopes that Planet X exists, although he speculates that the planet could be so far away from the solar system that it may not be observable on Earth in the near future.

As the search for Planet X continues, the conspiracy theories that the end of the world will be caused by the large planet will remain on the internet as long as it remains hidden. NASA plans to use and develop even more powerful telescopes in order for them to have a better chance of finding Planet X somewhere outside the Kuiper Belt.