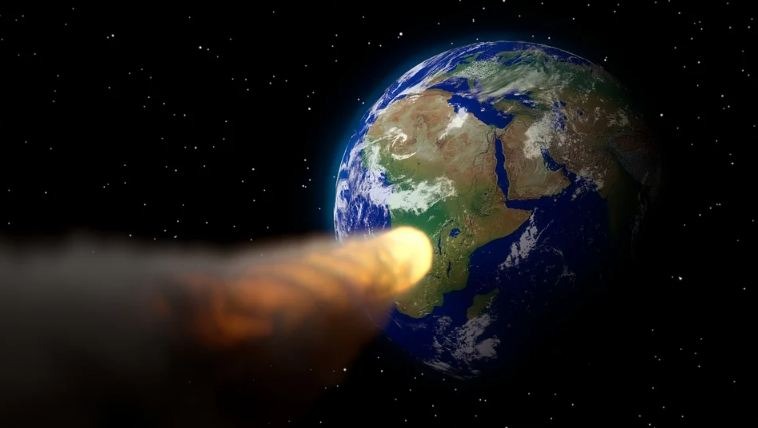 The October 2019 rapture was a catastrophic event predicted by several conspiracy theorists, who said that a giant meteor would crash on Earth and cause the end of the world. While an asteroid was predicted by NASA to hit Earth on October 3, 2019, the space object eventually veered off-course and did not hit Earth as expected. To know more about the meteor that was supposed to land on Earth and the predicted doomsday by conspiracy theorists regarding it, here are several findings and news about the October 2019 rapture.

In a report published by NASA in March 2019, they stated that a big asteroid, which they named Asteroid 2007 FT3 or simply FT3, may hit the Earth’s surface between October 2019 and October 2116. However, NASA also speculated that the FT3 asteroid might not even go through the Earth’s atmosphere, as it is highly likely that the asteroid will veer off course sometime in the near future. Despite the low chances of the asteroid hitting Earth, NASA is still trying to formulate countermeasures in case the space object’s trajectory doesn’t change. Once October 2019 has passed, NASA predicts that the asteroid may land on Earth on three other dates: October 2, 2014, October 3, 2025, and October 2, 2029.

According to NASA, the Asteroid FT3 is an Apollo-type “Near-Earth Object” or NEO, which basically means that its orbital trajectory is similar to the Earth’s orbit around the Sun. As its original name suggests, the FT3 asteroid was discovered by NASA radars on March 20, 2007, and through the radars, they estimated that it is possible for the asteroid to hit Earth in the future. In the observations, NASA calculated that the diameter of the asteroid is 1,115.5 feet or 340 meters. In addition, NASA observed that the FT3 might weigh 55,000,000,000 kg, which is quite staggering.

If the asteroid would hit Earth between 2019 and 2116, it is estimated that its atmospheric entry speed is 20.37 kilometers per second or 45,566 miles per hour. This incredible speed, combined with its gigantic size, would mean that it would deliver a devastating force on the Earth’s surface that is equivalent to the explosion of 2,700 megatons of TNT. Furthermore, the FT3’s impact on Earth is said to be 54 times more powerful than the Tsar Bomba, a 50-megaton bomb that is considered to be the most powerful nuclear bomb created on Earth. 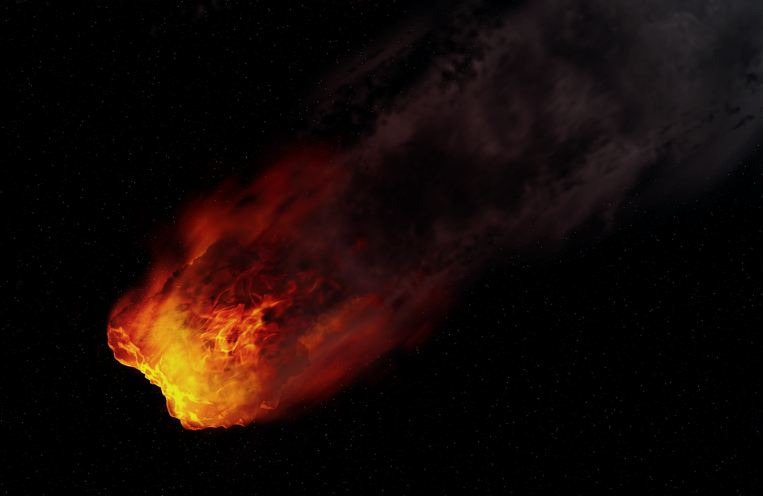 However, NASA calculated that the current chance of the asteroid hitting Earth is only 0.00015 percent, although the chance may become higher or lower after future observations. In October 2019, NASA only predicted a 0.0000092 percent chance that the FT3 will reach the Earth. The highest chance for the landing of the asteroid on our planet will be on October 3, 2073, wherein researchers predict a 0.000012 percent chance. On the other hand, the lowest chance would be on October 3, 2082, as NASA estimated that chance would only be at 0.000000011 percent.

NASA continues to track the asteroid’s movement through the Sentry, a highly automated impact prediction system that is operated by the JPL (Jet Propulsion Laboratory) Center for NEO Studies since 2002. Along with the FT3, the Sentry system also keeps track of space objects that are near the Earth’s orbit and have already calculated impact predictions for those objects over the next 100 years.

Did the October 2019 Rapture Happen?

Since the asteroid FT3 did not land on Earth in October 2019, it could be argued that The Rapture did not happen. However, some conspiracy theorists have indicated that the discovery of the FT3 and its subsequent prediction of impact in 2019 signals that the end of the world has only just begun. In addition, there are a few that believed that October 2019 was only the beginning of “The Rapture,” a future event that was mentioned in the Bible, wherein it will be the signal of the “second coming” of Jesus Christ. Moreover, The Rapture, according to theorists, could also be connected to the multiple natural and man-made disasters that the world is experiencing more and more in the modern era, and the disaster will continue to rise in numbers as people get closer to the speculated Rapture. Near the end of The Rapture, theorists claim that the landing of the FT3 asteroid on Earth will be the final blow that will cause the destruction of the planet.

However, since the FT3 asteroid has a low chance of impact even until 21116, there could be little to no possibilities for the asteroid to cause the end of the world. But, as long as there is currently a slight possibility that the asteroid will land on Earth in the future, the number of conspiracy theories regarding it being the cause of the planet’s destruction will just increase over the year. Until then, NASA will do their best to debunk the “end of the world” claims while continuing to observe the FT3 asteroid.