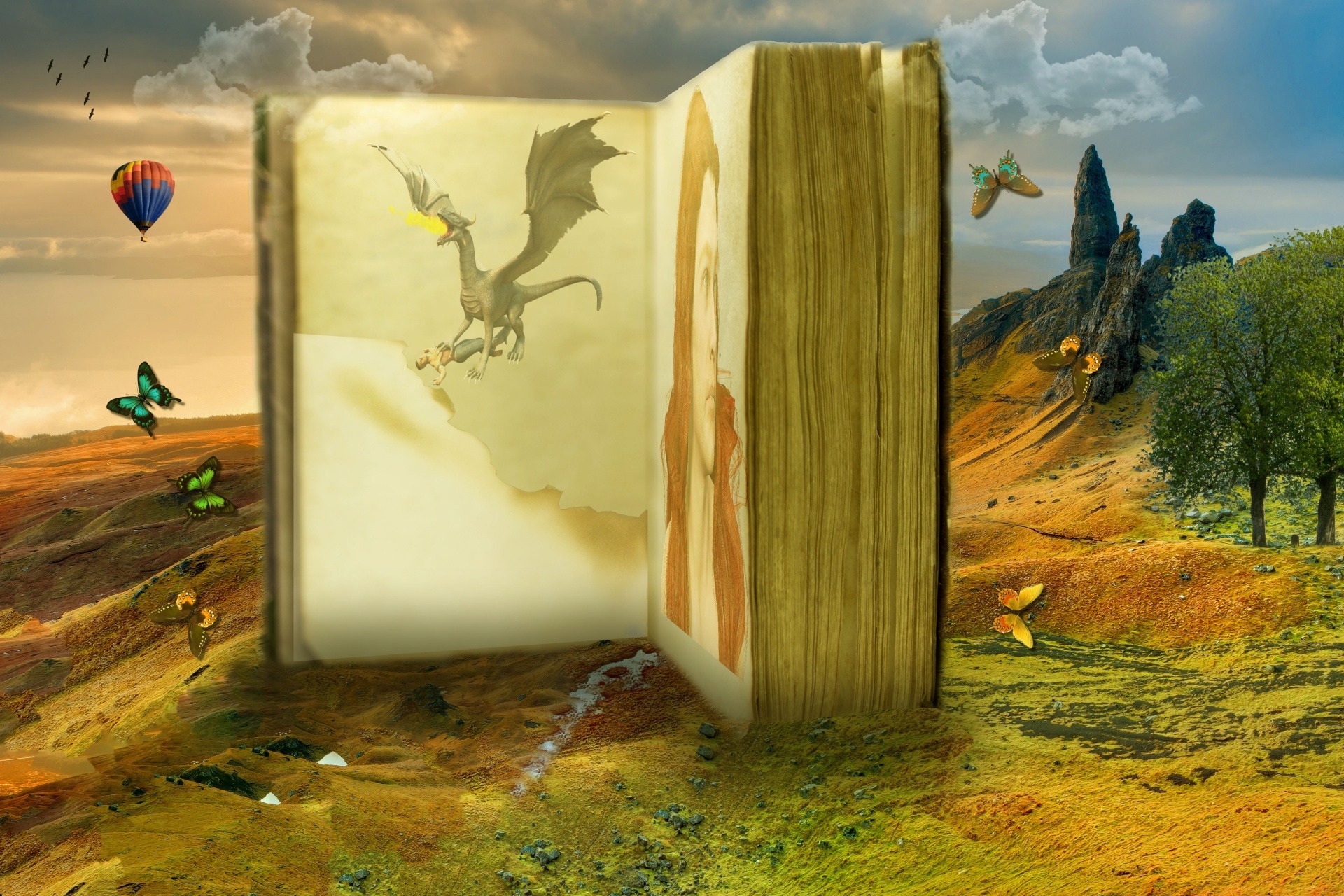 Magic is an essential part of the fantasy genre. It’s the main element that distinguishes fantasy from its other fiction contemporaries and is a focal part of any fantasy setting. When building a fantasy world, the magic system you use will affect all other branches of the writing process. To accurately determine how your magic system will affect the setting, a writer must first decide what kind of magic system they want to employ.

From ancient myths to Star Wars, fantasy stories are made up of many magic systems. Lifetimes of supernatural dreams are brought to us on the page. If you are pondering on writing your own fantasy novel, you might be leaning towards using soft magic in your story.

Magic systems exist on a spectrum popularized by Brandon Sanderson, ranging from hard to soft. Each side of the spectrum comes with its pros and cons, and once you learn them, you can decide where you want your system to fit on the spectrum to serve your story better.

To clarify, when we say magic, it’s not just about witches or wizards casting spells and reading from a grimoire or fairies making something up at a flick of a wand. Magic comes in many different forms and certainly falls within the lines of these classic examples, but it has no limitations. Magic is a term used as a basic term for skills, powers, or abilities that are impossible within our reality or something humans cannot perform in our society.

First, we have hard magic, a system with defined rules and regulations. It has a clear set of boundaries with rules that cannot be broken, and the reader knows the rules. One solid example is Avatar: The Last Airbender, wherein water benders can only bend water, and an earth bender can manipulate rocks but not air. Other examples include Fullmetal Alchemist and The Mistborn Trilogy.

Meanwhile, we have soft magic, which is a system of mysticism. A soft magic system is wild, undefined, and doesn’t have hard and fast rules. The reader sees the magic play out but is often unaware of the mechanics. There are no rules to be broken because it’s never established.

An excellent example of a soft magic system is Game of Thrones, where there are dragons, giants, frozen zombies, and foreign gods who can bring people back from the dead. There are many gods there, but others seem to grant inhuman powers to their most devout worshippers. Some characters can drink deadly poison without being affected, see visions in flames, and bring the dead back to life. And the Targaryen bloodline is the only one who can ride great serpents. But the extent, limits, and how the magic power is practiced are unknown to readers, even to some of the characters in the story.

The mystery behind the magic is crucial for a soft magic system. The Lord of the Rings is the best-known example, with Middle Earth full of magical places, people, and things, from Rivendell to Saruman. Over the course of the books, the reader doesn’t really know the limits of the magic, how it works, the rules, or what it requires. But from the beginning, the reader knows that Gandalf is a wizard. However, when he’s asked about the cost or the limitations of his powers, he gets a little vague.

Soft magic is a brilliant world-building device that can be worked into a good narrative. It provides a sense of immersive mystery and wonder and can explore new facets as the story progresses. Soft magic also allows authors a wide range of flexibility with their stories.

The way to approach a soft magic system comes down to considering these three things: tension, unpredictability, and point of view.

The writer’s ability to resolve tension and solve problems is essential for a good story. This is where a soft magic system can make things harder because tension is difficult to build if the reader has no idea about the characters’ capabilities. But that’s the thing about it – the reader may not understand much about the costs or limits of the magic, and they need to know when the hero is faced with a real challenge when the stakes are genuinely high.

A common way to write with soft magic is creating a world where anything is possible, but individual characters might only have specific powers. Harry Potter is a good example. There are virtually endless kinds of spells, but Harry himself has limited powers, for he can’t make up a spell on the spot to do whatever he needs. His abilities are limited to the spells he learned and has been trained to use.

The value of a soft magic system is in its sense of awe and wonder, as there will always be more to discover, surprising the reader and even some of the characters themselves.

With a sense of mystery, soft magic’s appeal is in its unpredictability. If the characters and the readers are unsure of the capabilities and limits of the magic, this makes the story interesting. You can even give the magic as something of a personality.

Be careful not to get lost in the unknown of a soft magic system, though. Many readers find fault with some soft magic stories because there are times when a writer uses magic as a convenience to the plot instead of a way to grow and develop the characters and the story. It feels unsatisfying to have a character fighting an epic battle, and as soon as all odds are against them, they overcome the enemy by pulling out a never-before-seen ability that saves the day with no explanation to it. A soft magic system becomes very disappointing when the author allows magic to swoop in and resolve the conflict the protagonist is in.

Typically, if the power seems limitless, it’s a great idea to restrict how many people have infinite power. Then, those characters can be taken out of the scene, killed, or indisposed to really add tension to any moment. Soft magic compliments the character who doesn’t know about the magic and can express the wonder and awe you want your readers to feel.

Think about how soft magic fits within the characters who tell your story. The story’s point of view affects how it will be told, and it will impact the reader.

Usually, stories with soft magic tend not to be written from the perspective of magic users. This is great for world-building. For example, if the main character is learning about magic simultaneously with the reader, it forms a stronger bond between the two. It can also help the reader see magic as an unknown and mystical force in that fantasy world.

For example, in Lord of the Rings, it would be difficult for the author to create tension around magic and magical forces if the story was told from Gandalf’s point of view, who knows a lot about what to expect.

Is it Easier to Write?

Writing an exciting and page-turning fantasy story is always a challenge, whether you’re a seasoned writer or not. And when it comes to soft and hard magic systems, it can be challenging to say what is easier to employ. It depends on your preference, imagination, and line of thinking.

If you want your magic system to leave your readers wondering what other magical feats are possible, then using soft magic might be an easier way for you. But make sure to take some tips from stories where mysticism and unpredictability are done well.

If you like rules and if you feel like it would serve your story well, if there’s a rigid, structural magical ability in the story, then hard magic might feel easier to use.